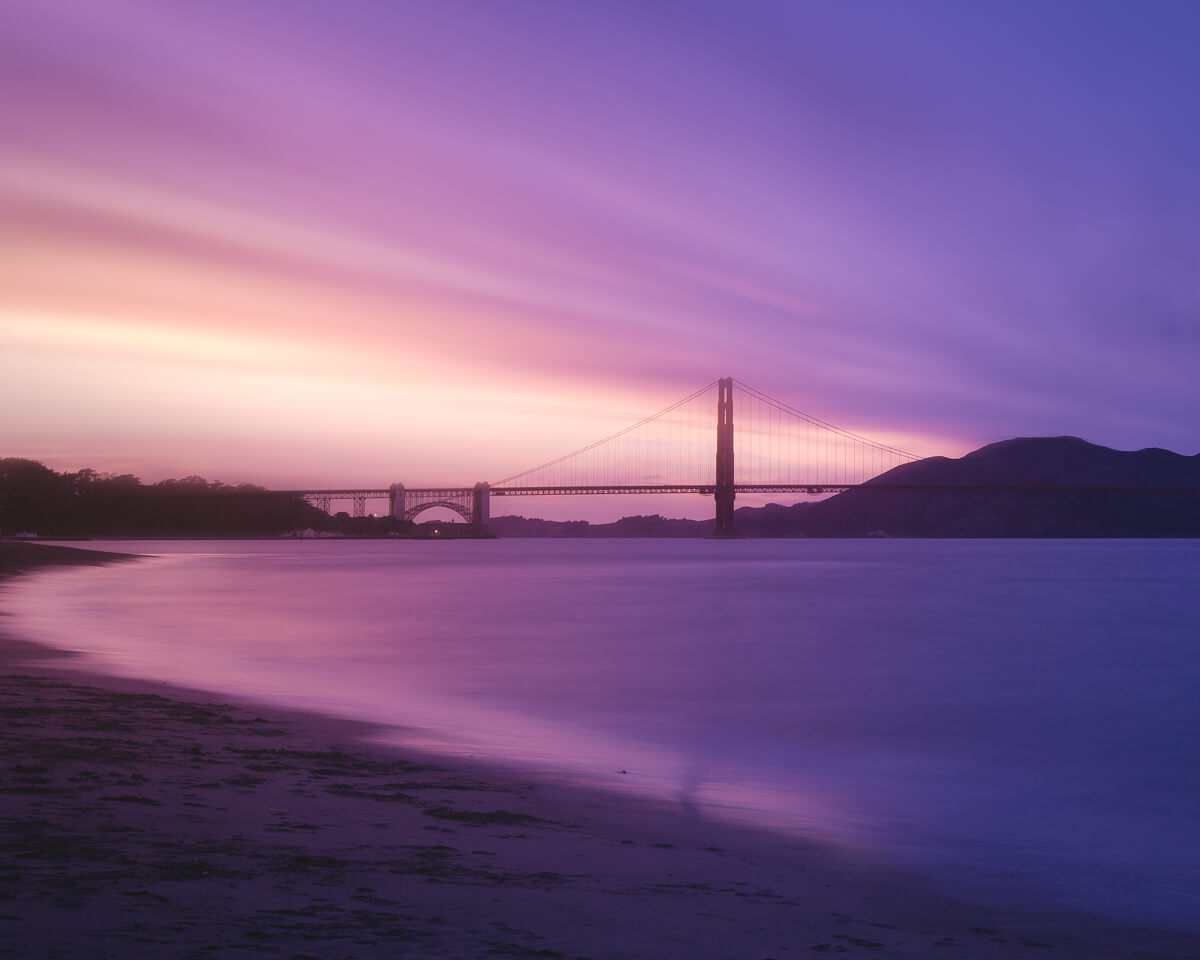 This is a limited edition artwork. Please click the button above to emquire.

It was a rather windy evening in Crissy Field that overlooked the Golden Gate strait. The wind was coming from the north and the sunset got buried behind thick clouds. Even though there was very little presence of light, the weather still managed to cast a beautiful color in the sky. The sunset had rendered the mighty Golden Gate bridge into a silhouette that was only recognizable from a distance due to its shape.

I wanted to create a photograph that can relate to my first-time-excitement in San Francisco. However, little did I realize the experience was more than that. The adrenaline rush gradually transitioned into a soothing mood. The purple-magenta hue drew and enveloped me into a seemingly serene world while I continued to daydream and drift in a state of calm and happiness. 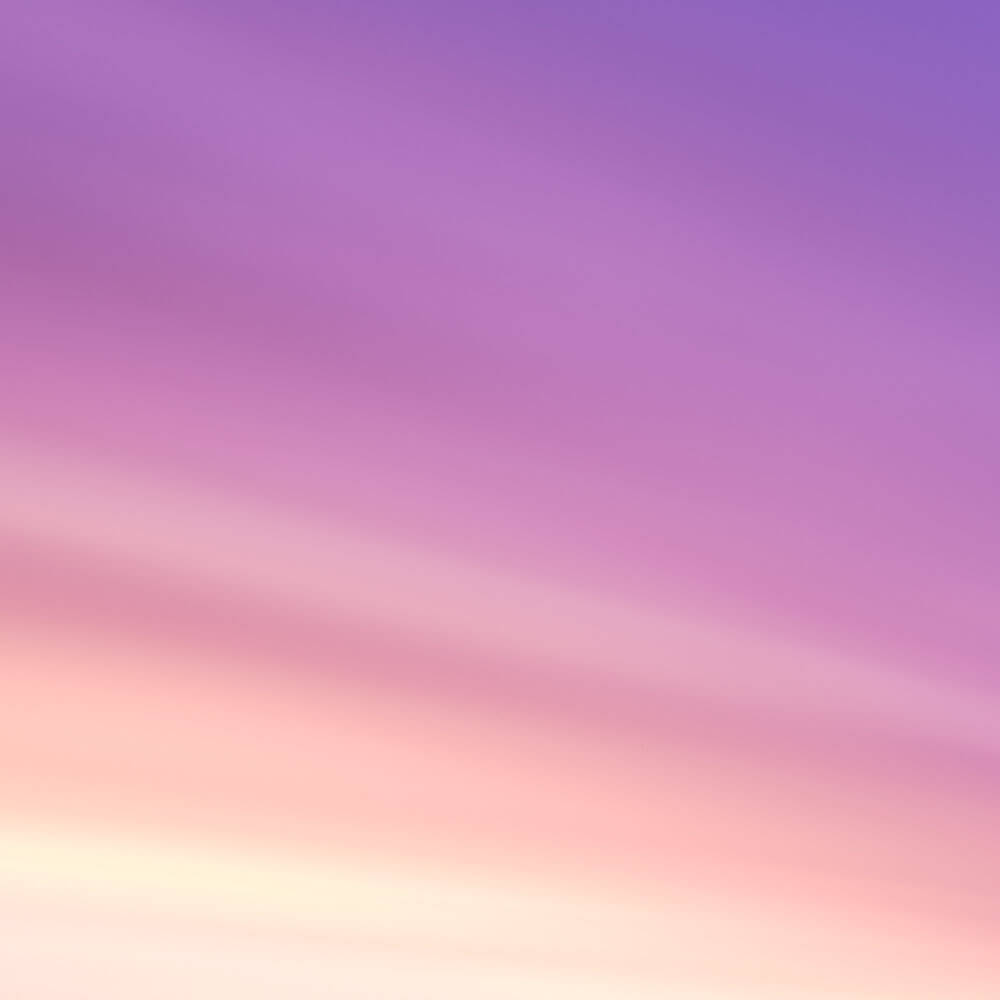 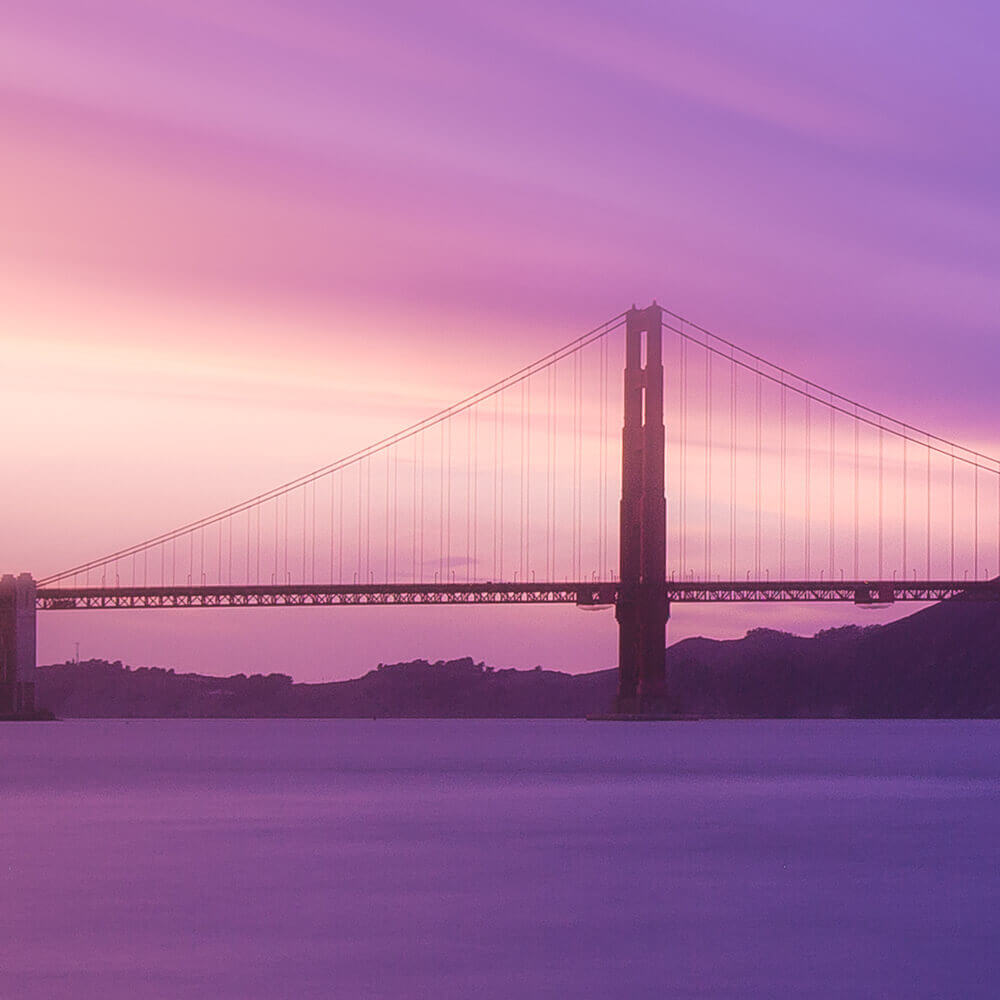 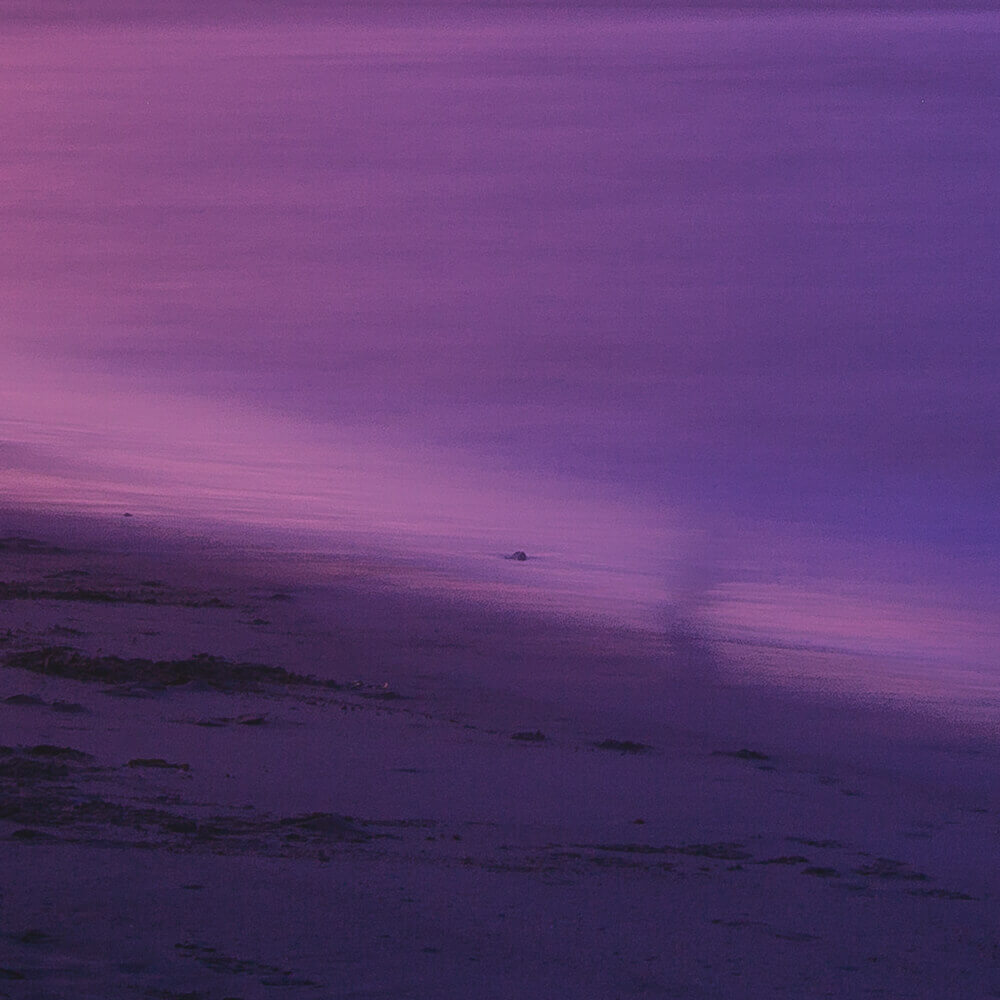 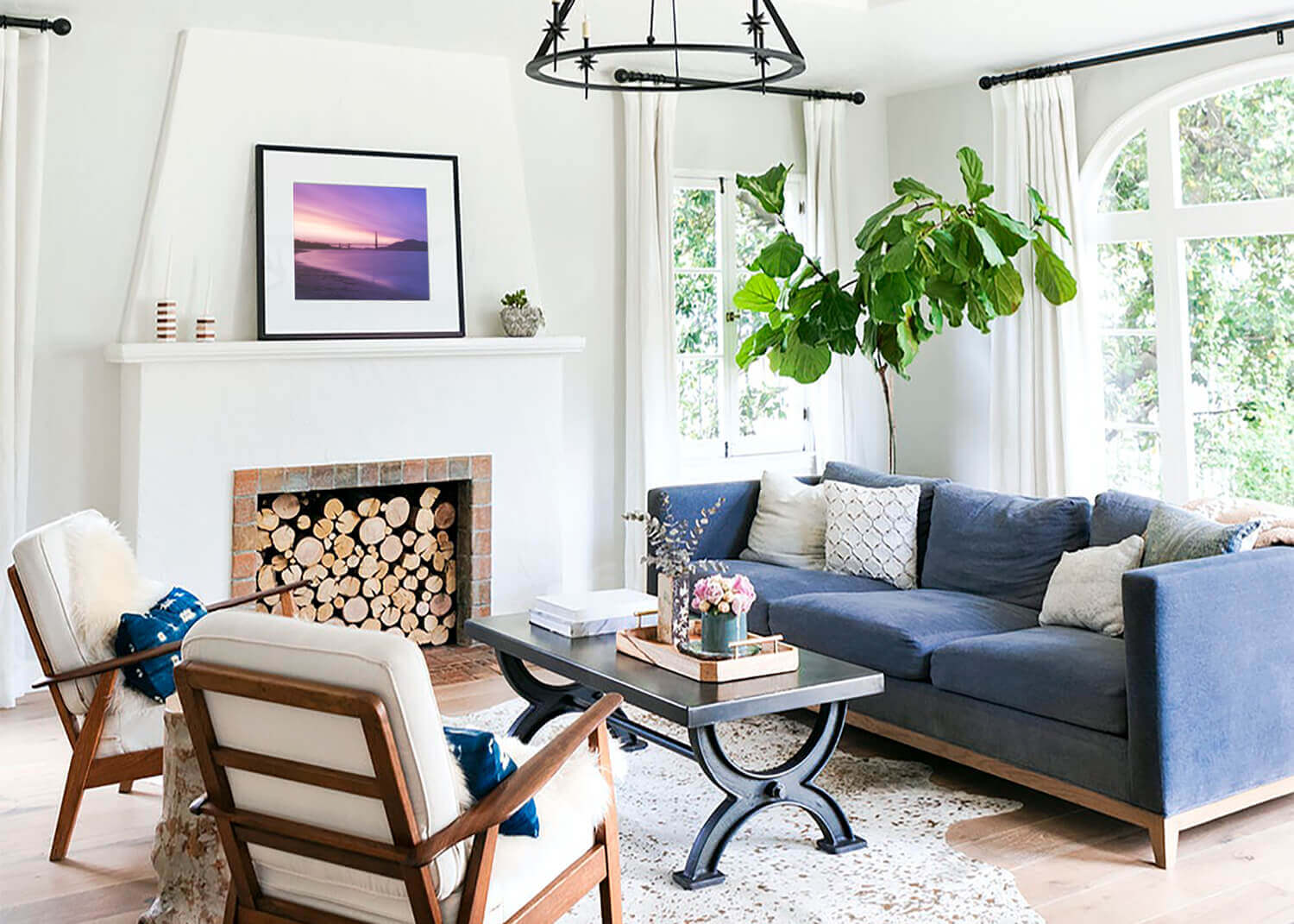 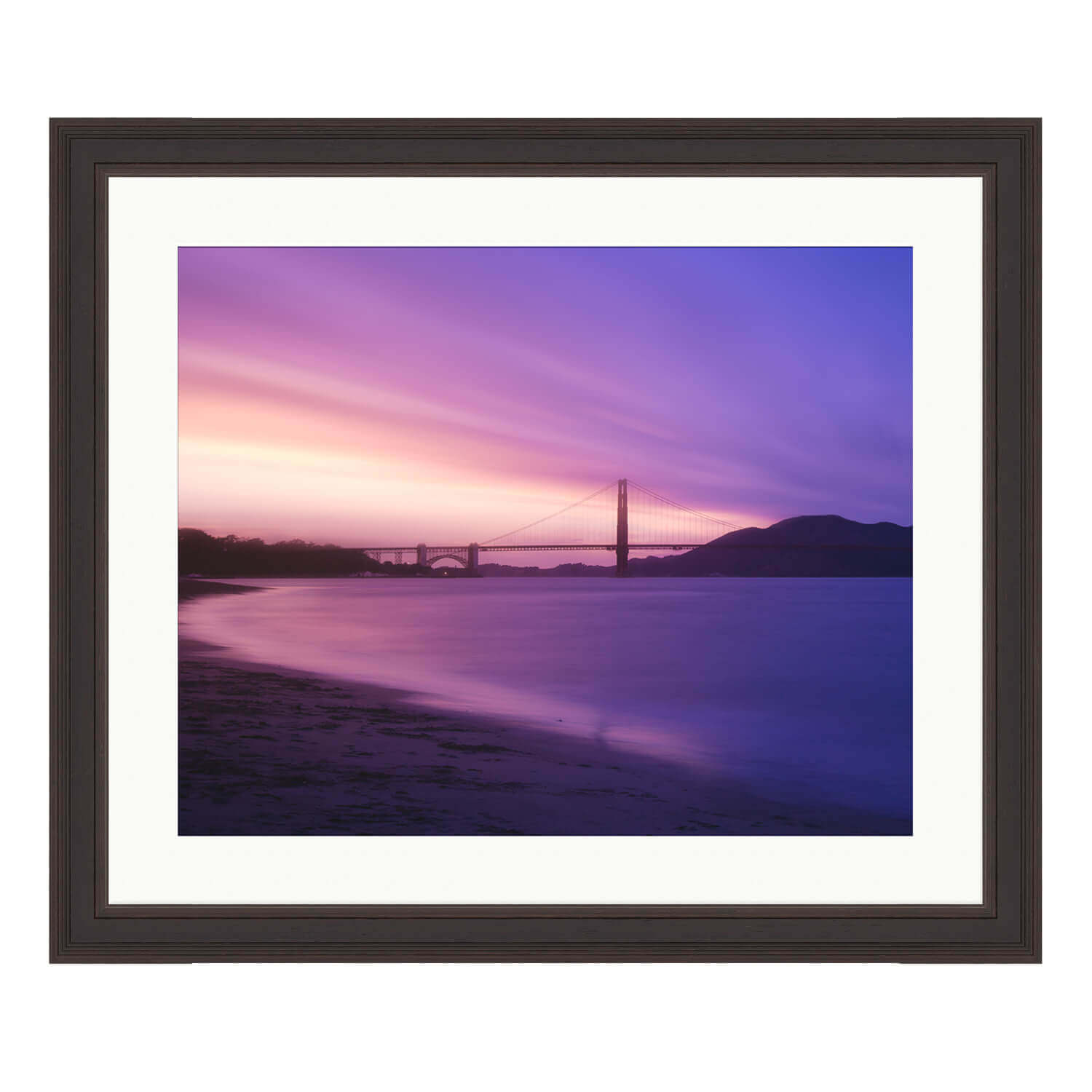 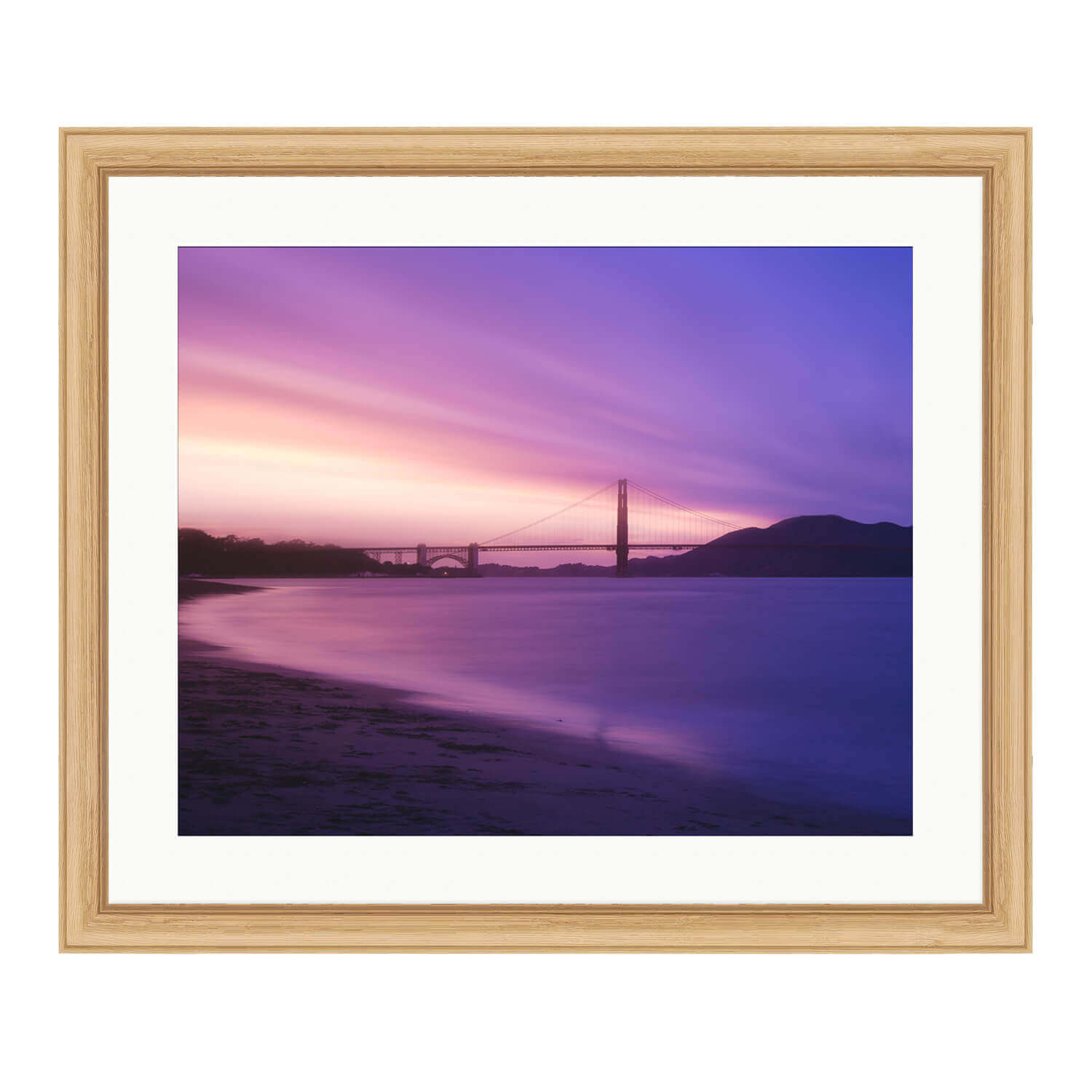 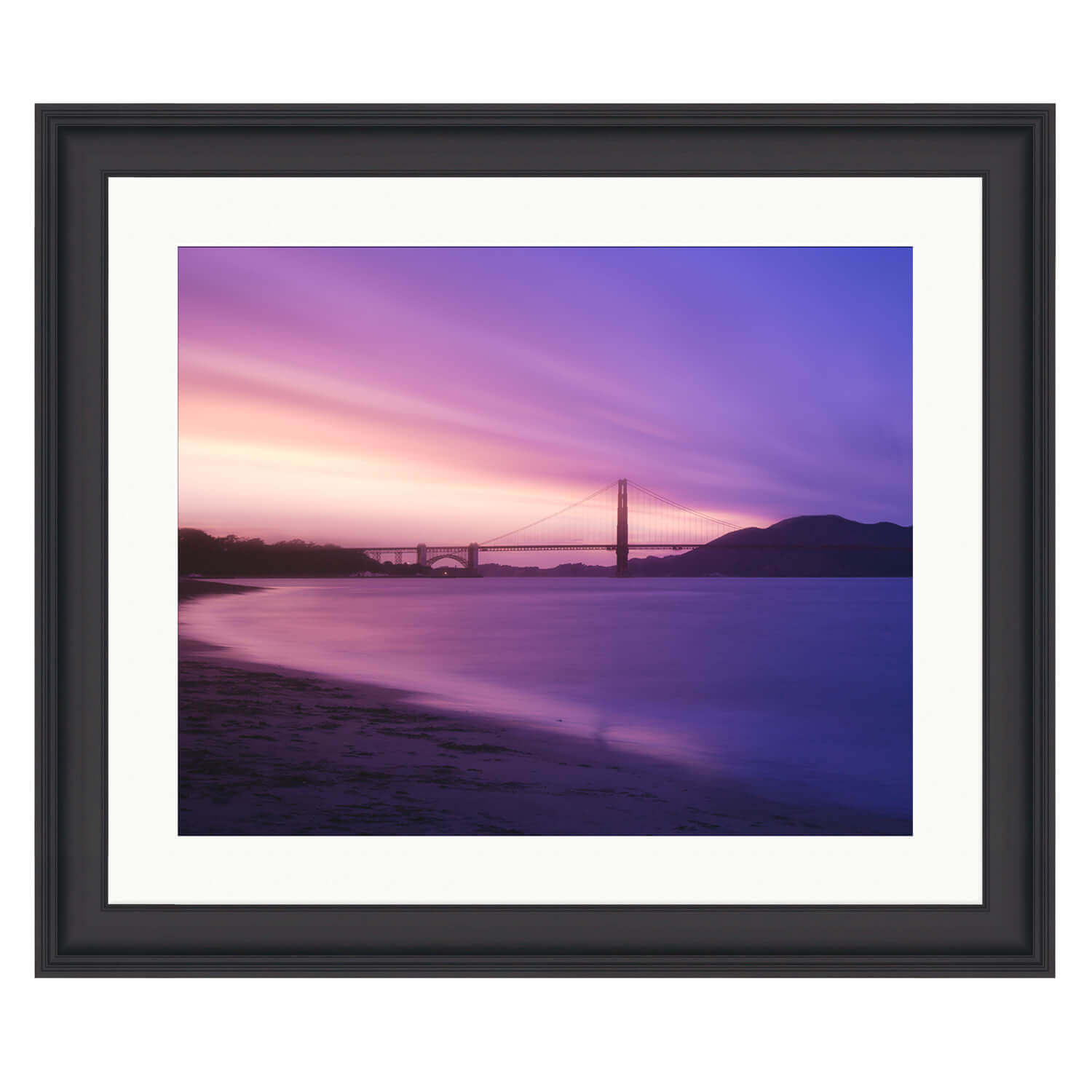 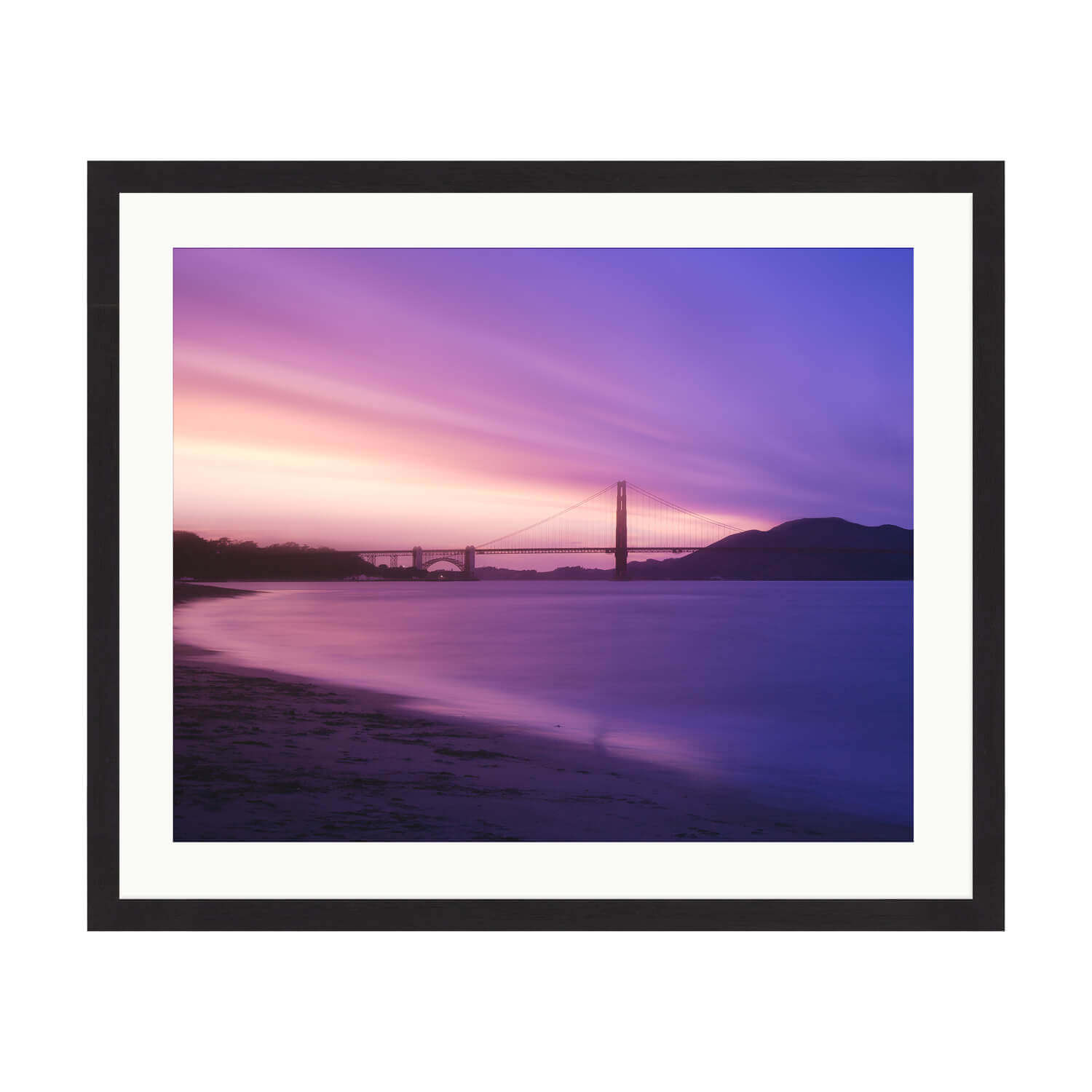