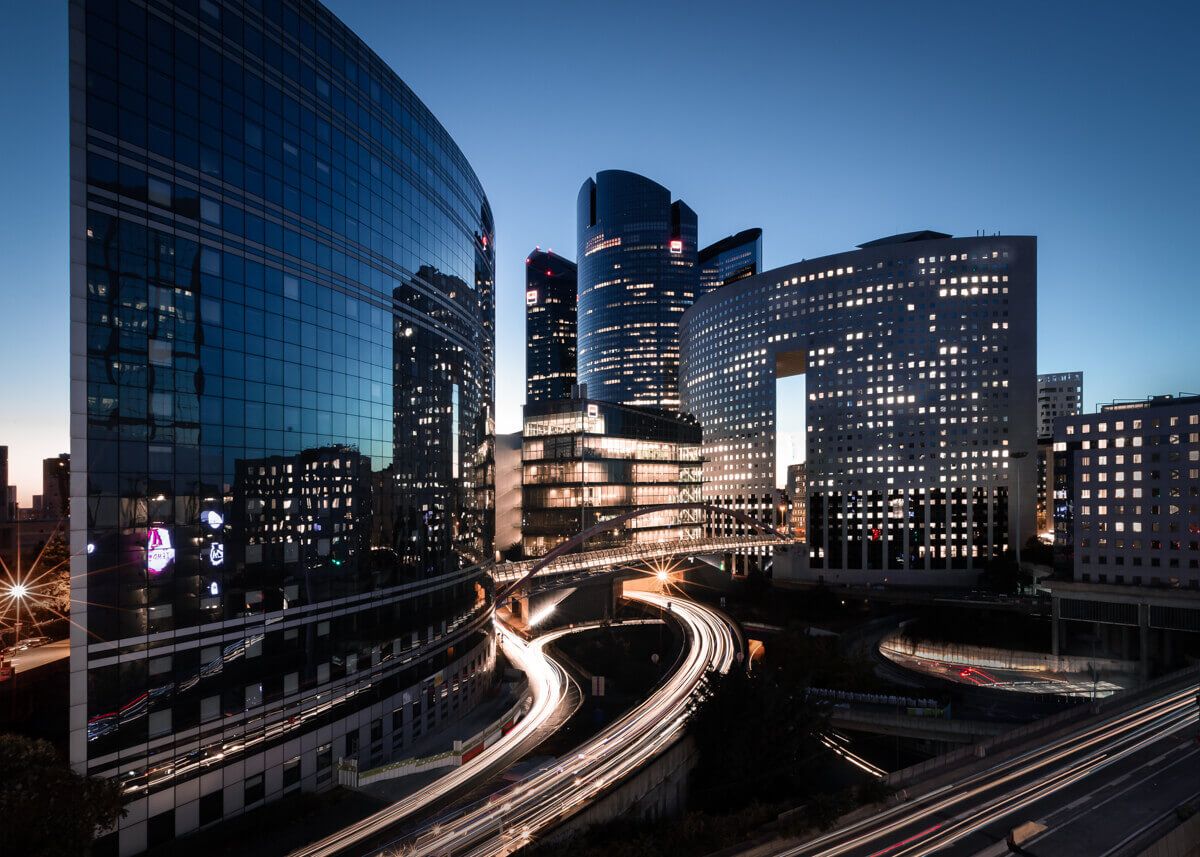 Paris is commonly known for its arts, cafe culture, and fashion. In fact, more people may know it as a romantic destination. But Paris is more than that as it is also known as the City of Light.

The name originated in the mid-17th century when Paris was in the midst of the Fronde with the rest of the country. Louis XIV succeeded the throne during this time from his father when he was only five years old. He later appointed Gabriel Nicolas de la Reynie as the new Lieutenant General of Police and tasked him to restore law and order in Paris. One of the ideas he had was to place more lights in the city to deter crimes. He asked lanterns to be placed on the streets and Parisian to light candles and lamps by their windows at night. The city gained the title "Ville Lumière" as the result of this, which literally translates into the City of Light.

Paris today is a metropolitan city. Although you are unlikely to walk through unpaved streets with thickened blood that was tossed out from slaughterhouses, you can still experience the City of Light in the modern-day. This photograph of La Défense was created after sunset but before the sky turned completely dark. La Défense is a business district that is a representation of contemporary Paris. It is on the western end of the historic axis that runs for just over six miles from the Lourve.

CITY OF LIGHT IS A LIMITED EDITION PRINT 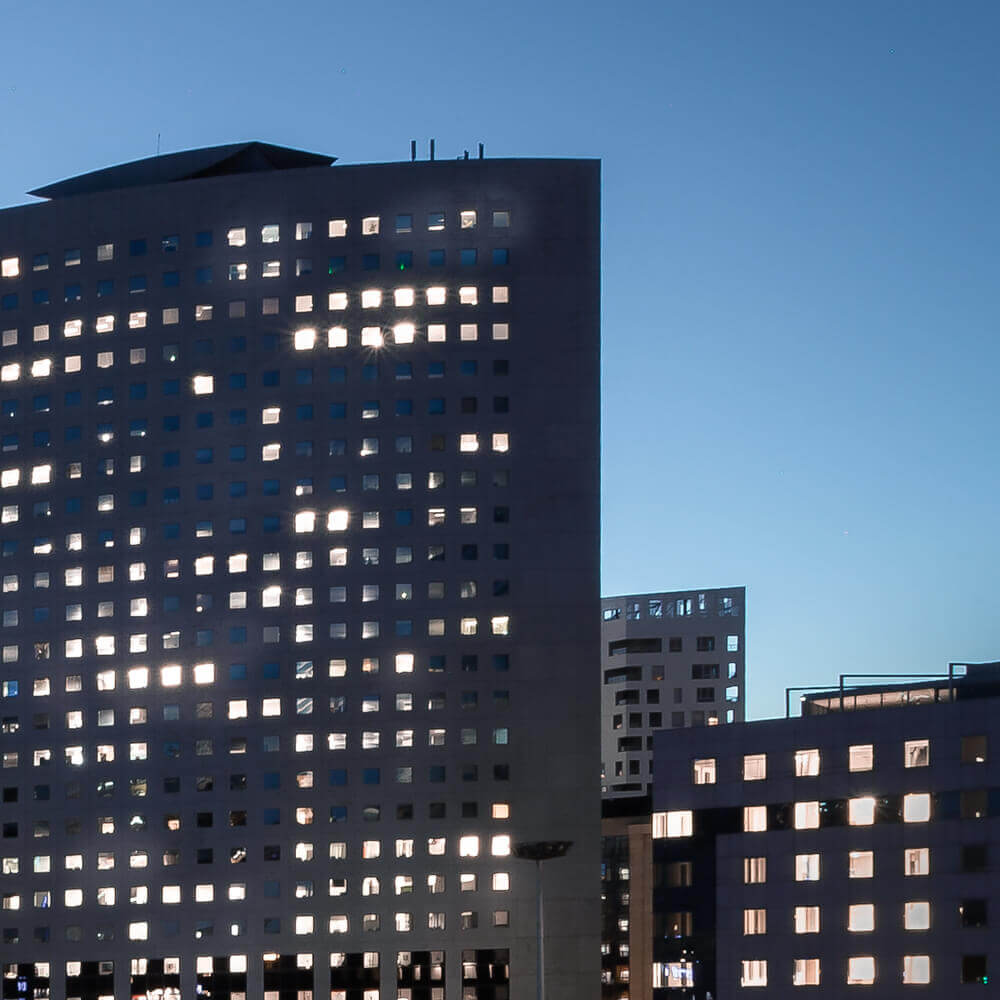 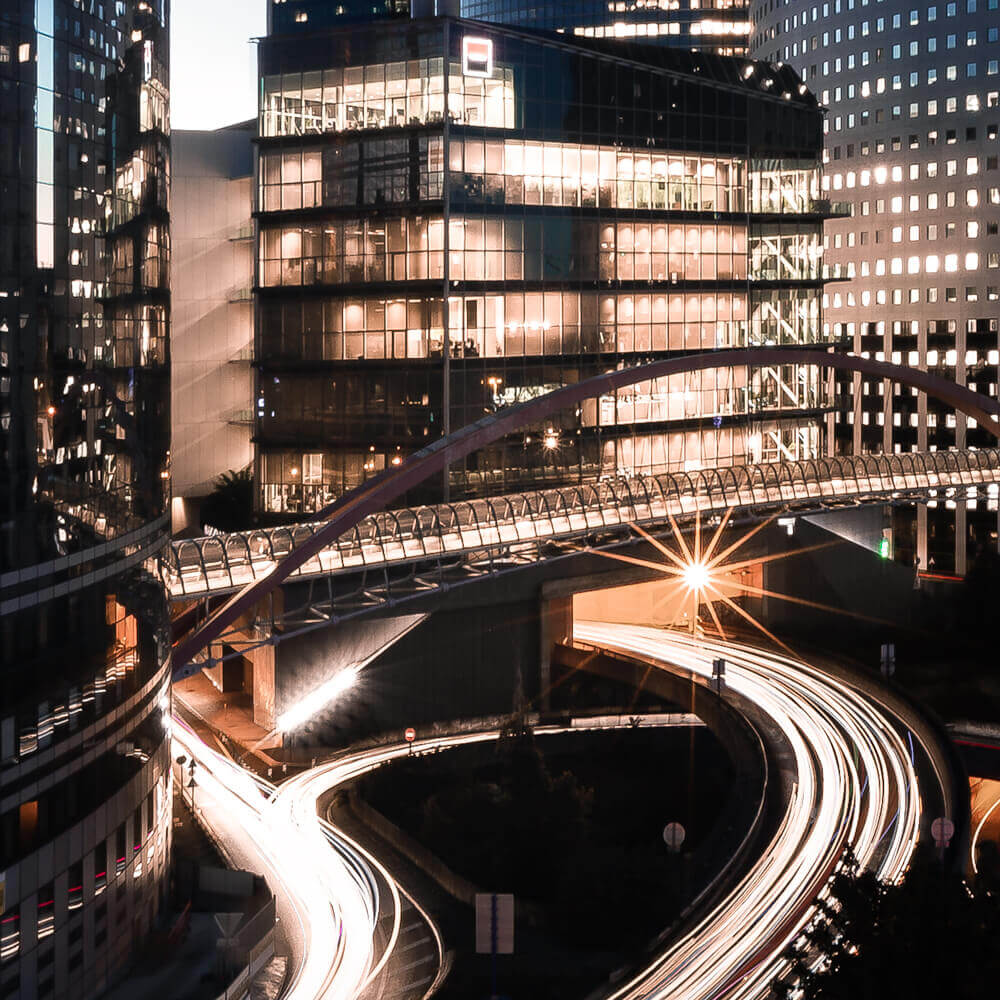 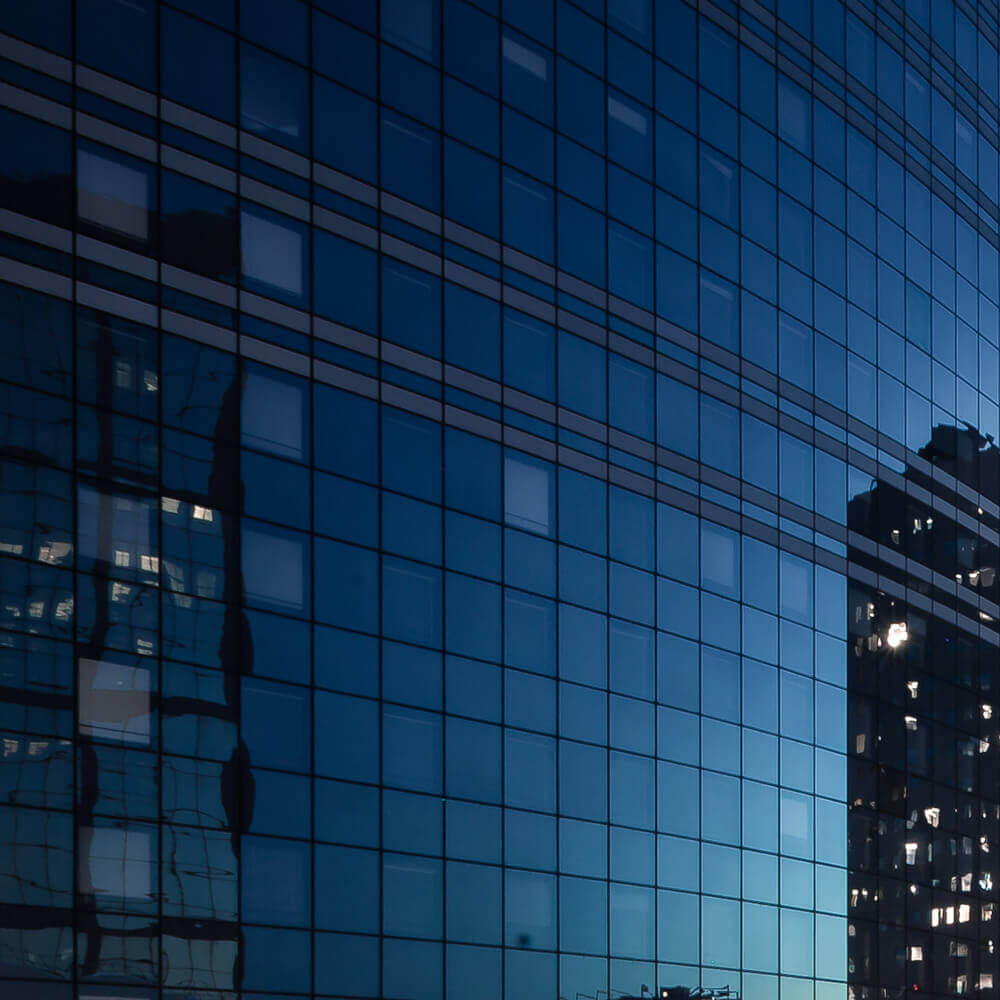 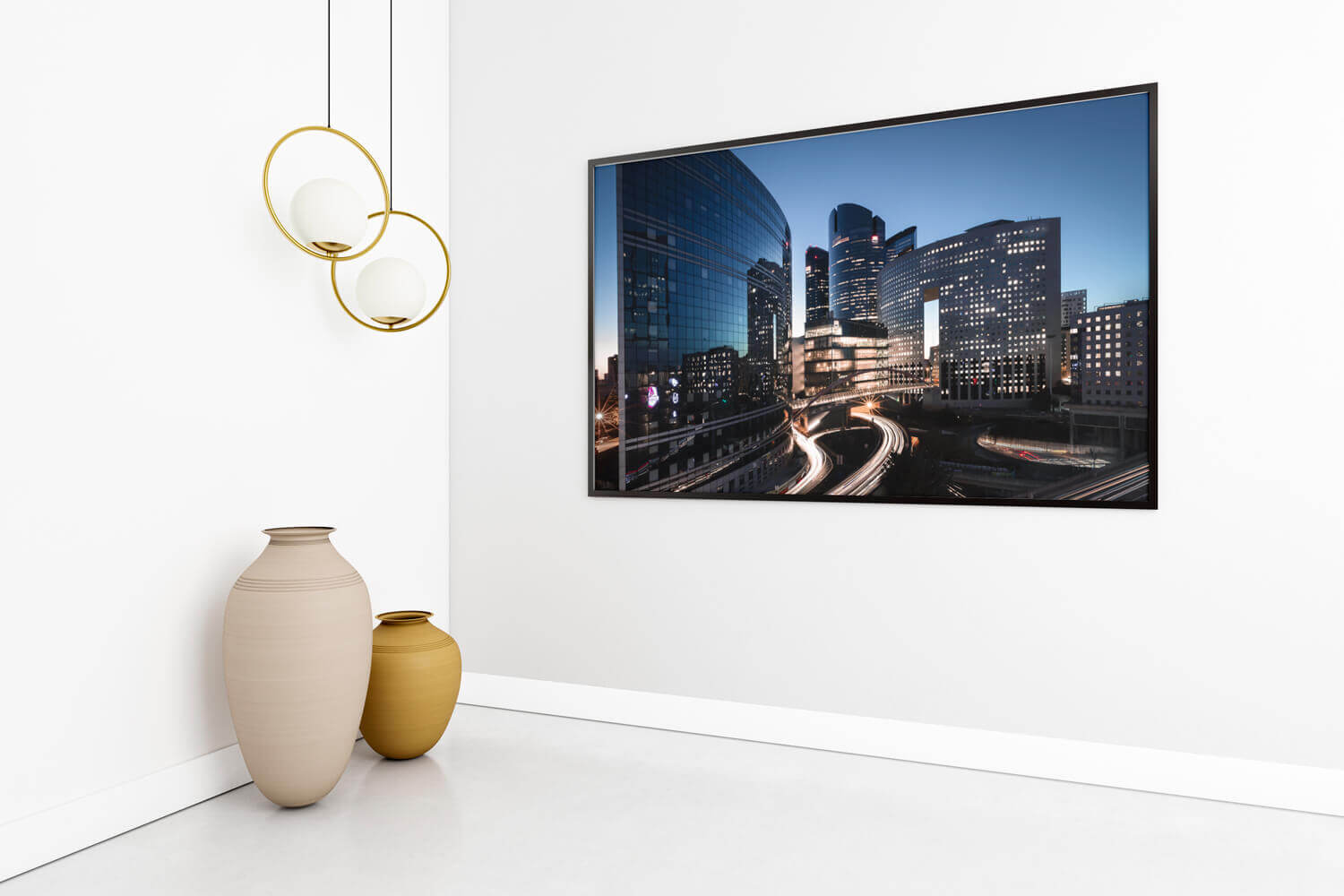 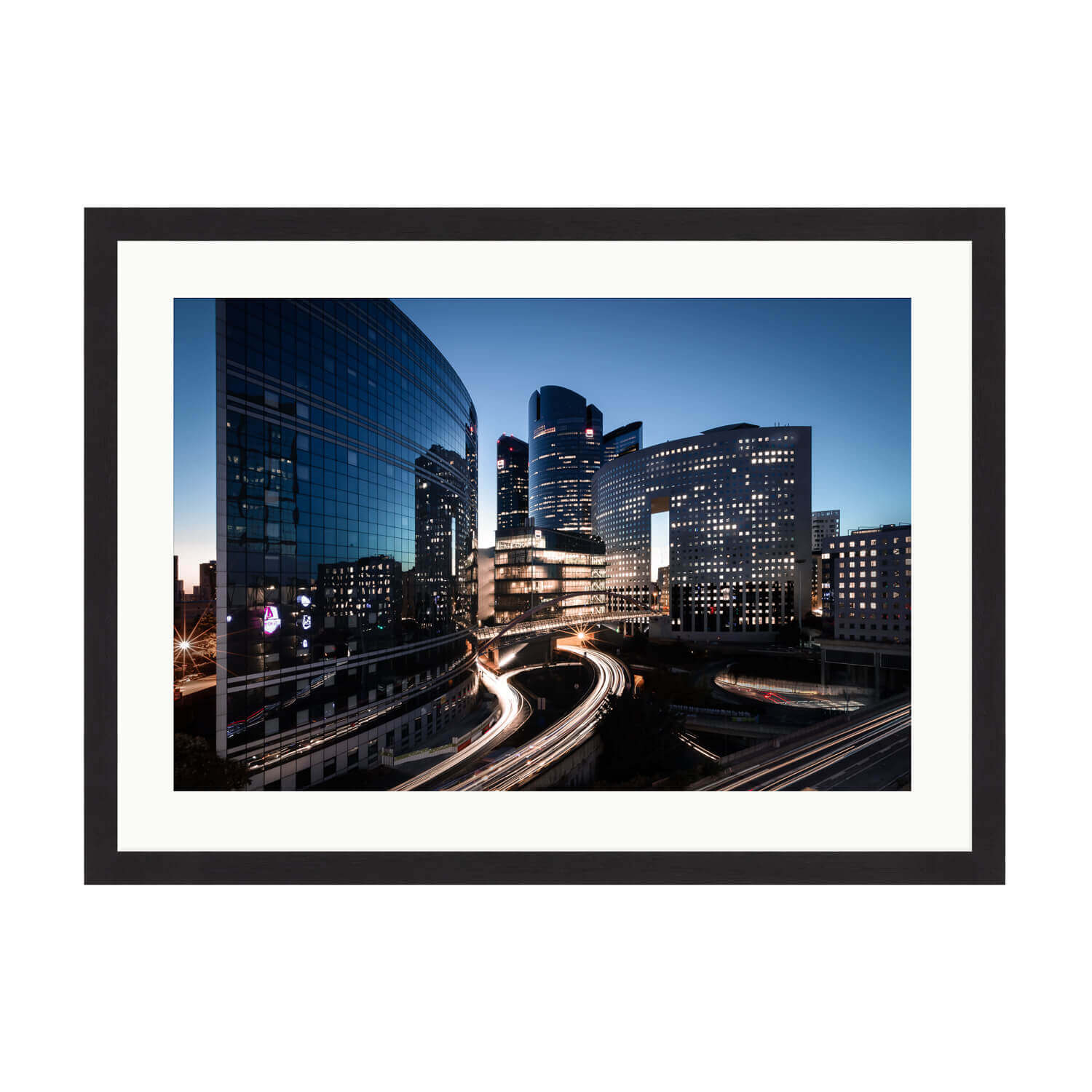 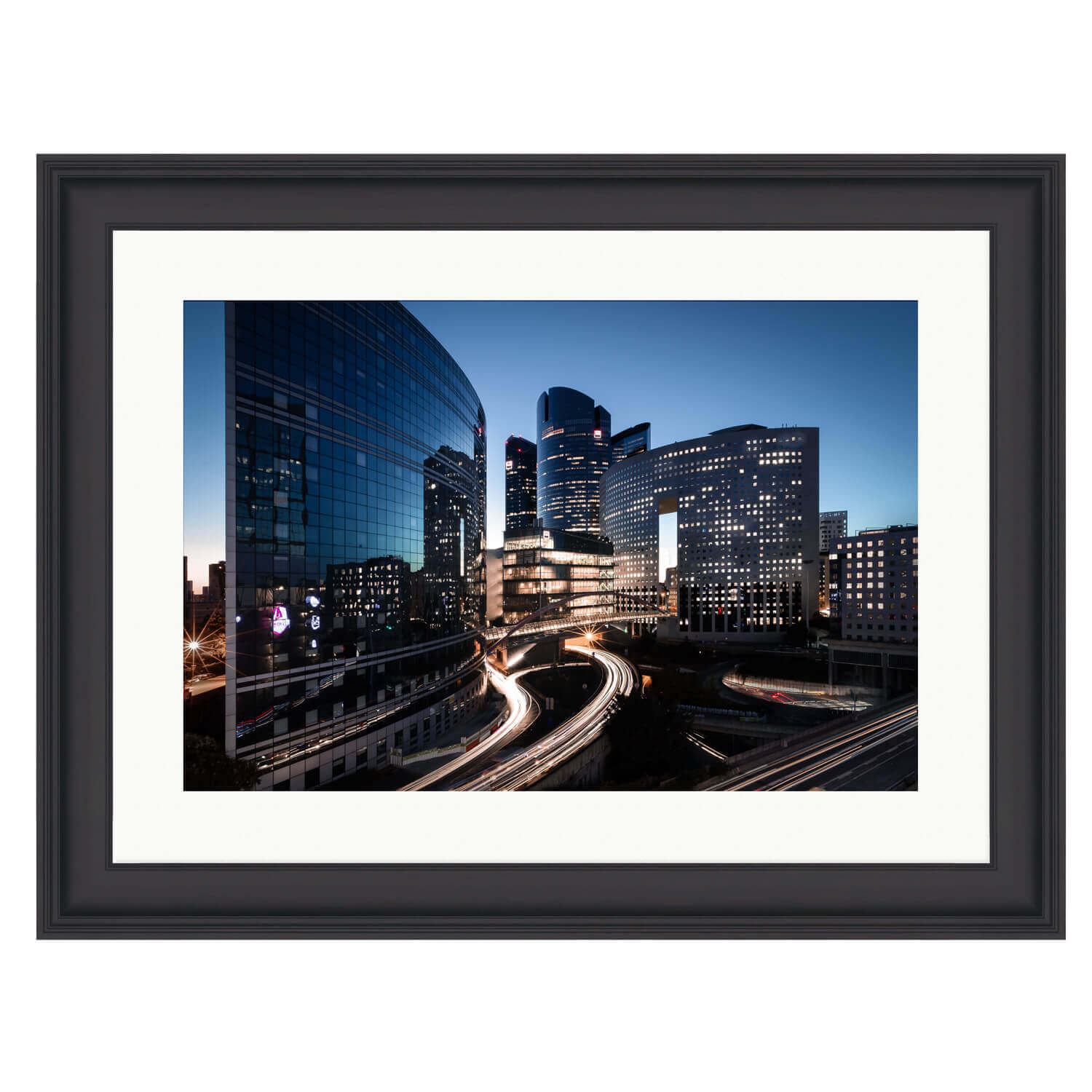 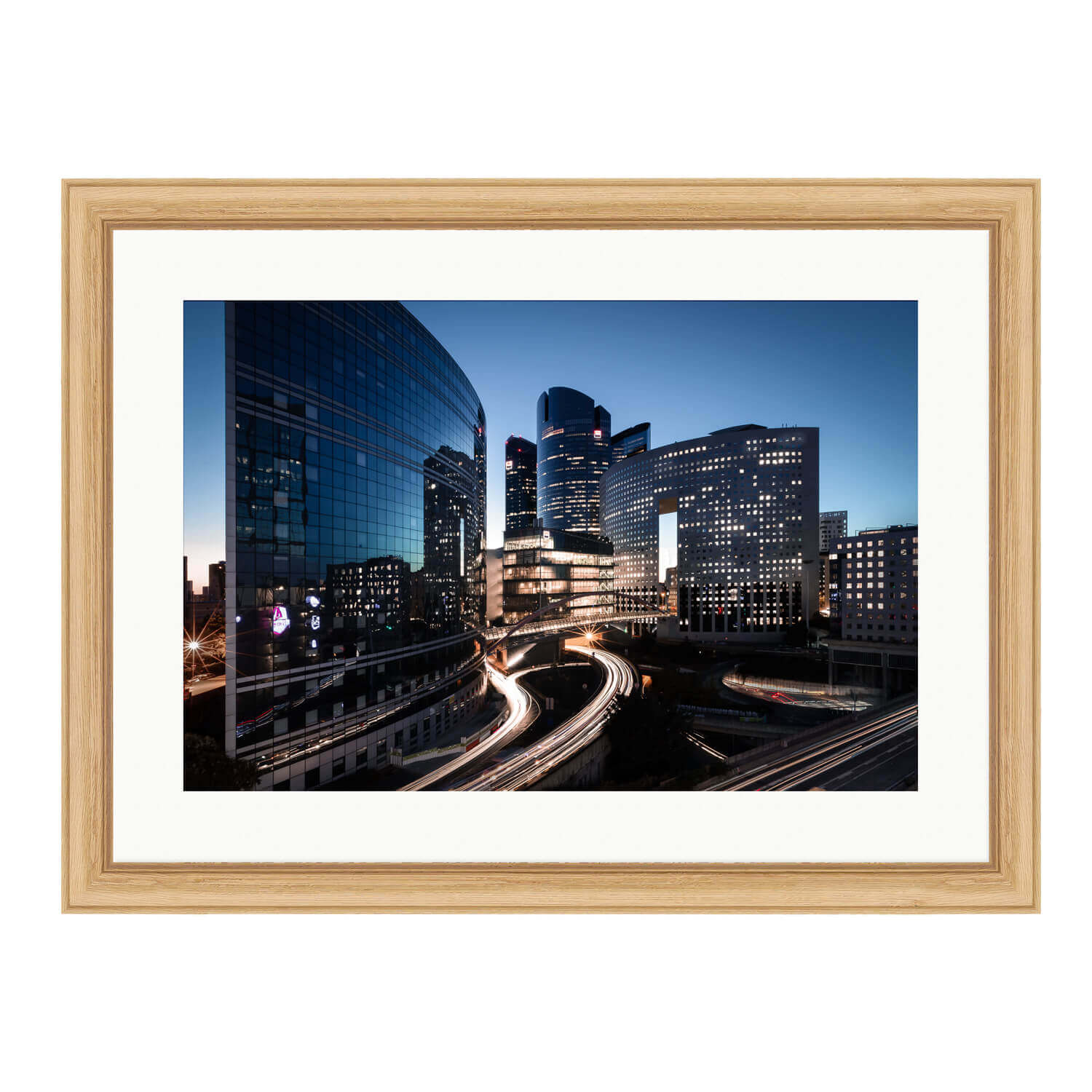 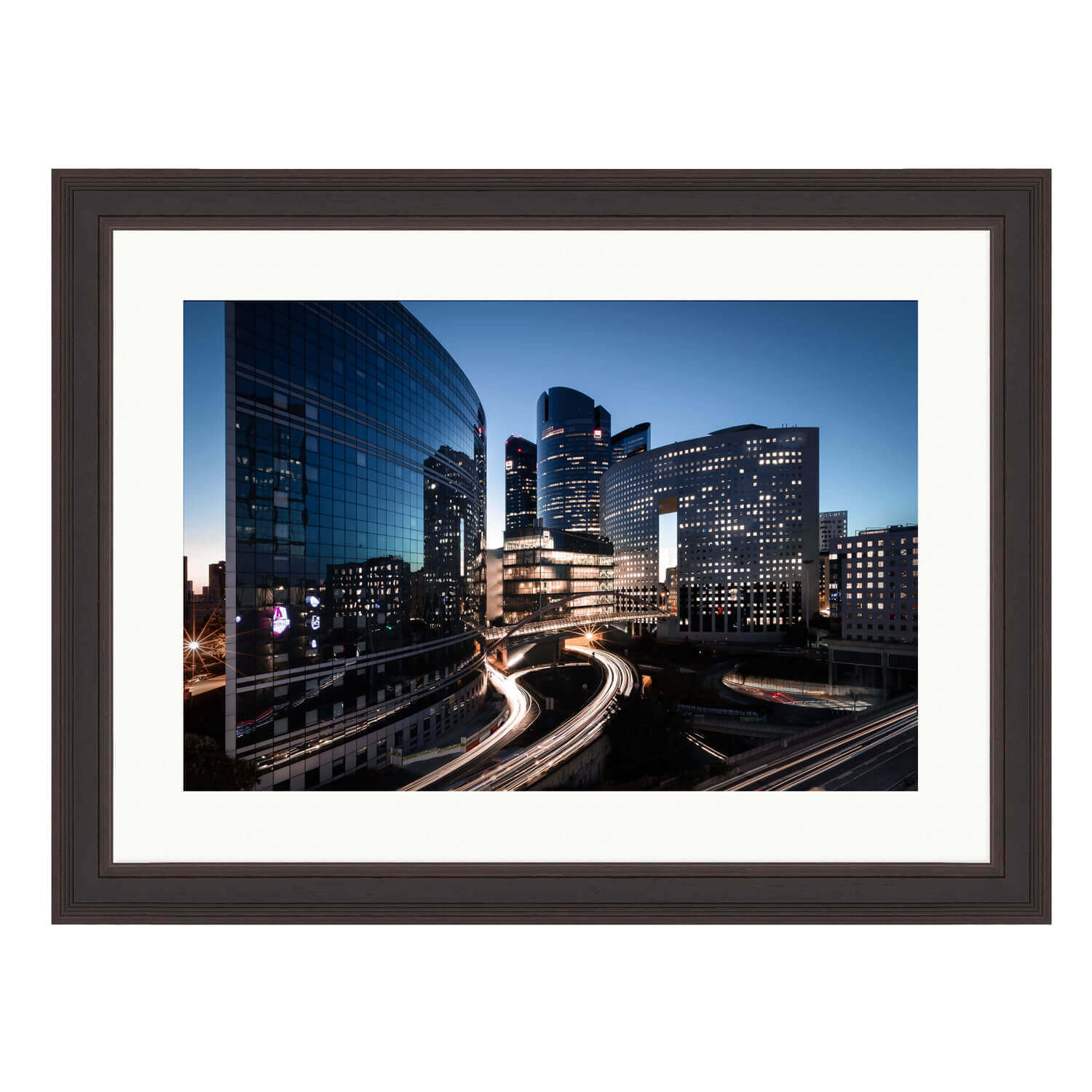