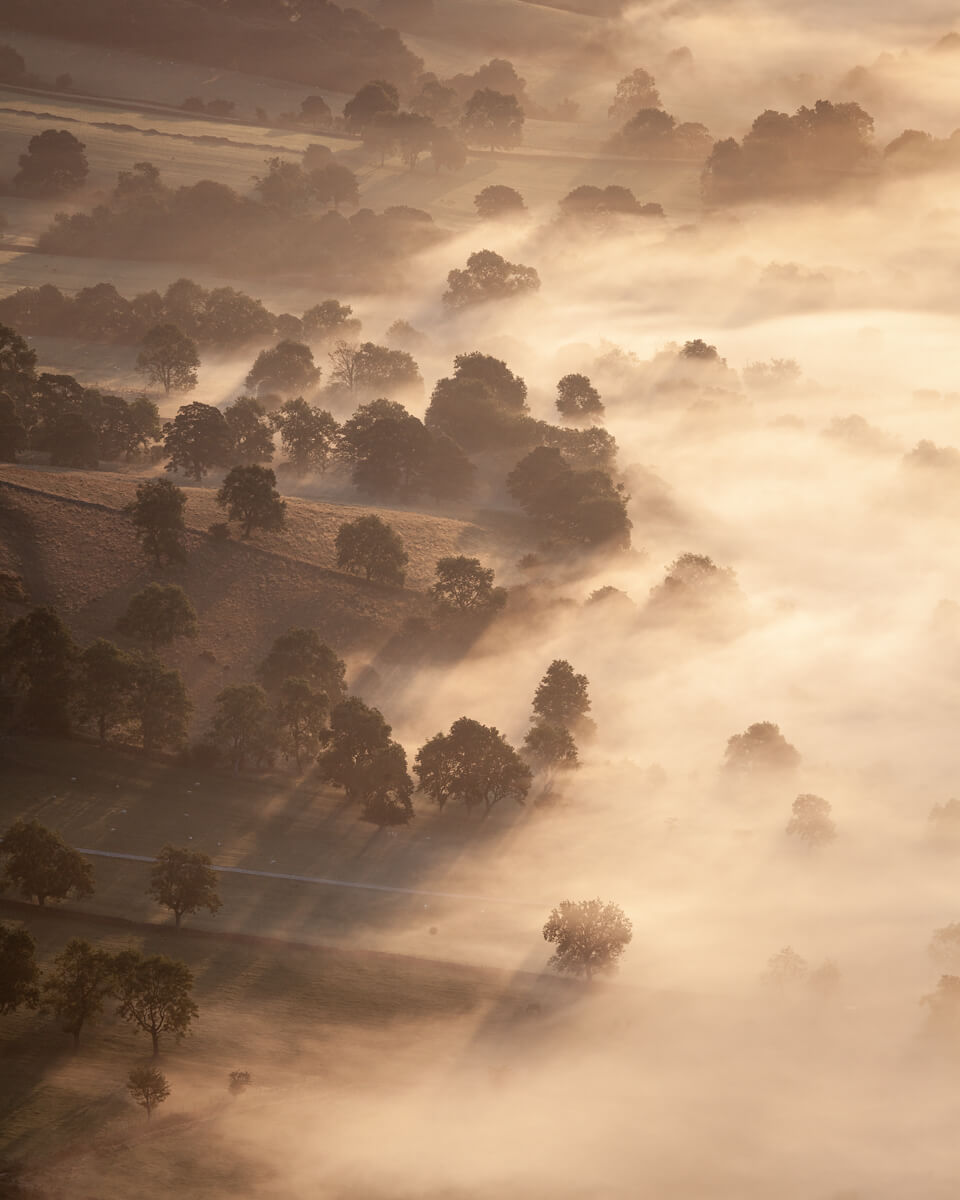 I have visited Mam Tor many times, it seems to have a seductive power that keeps bringing me back. Mam Tor means "mother hill" because it has several smaller hills underneath it formed from landslip. It is one of my favorite vantage points in the Peak District.

It was early spring, the temperature was subzero that night but the sky was clear. I always wanted to catch the fog in the valley beneath Mam Tor. I knew I was in for a treat when I decided to visit again that morning.

The atmosphere was therapeutic. The weather was chilling but the warmth from the rising sun made that bearable. The valley was filled with a thick layer of fog, engulfing the villages as if it never existed. As the sun rose from the land, light cut through the fog like a blade, casting a long shadow as it hit the trees.

I watched as the shadow danced gracefully, changing its position as the sun moved higher up in the sky. Both the light and shadow moved so rhythmic that it looked as if they are dancing to waltz.

Now, I remembered once again why I love returning to Mam Tor. 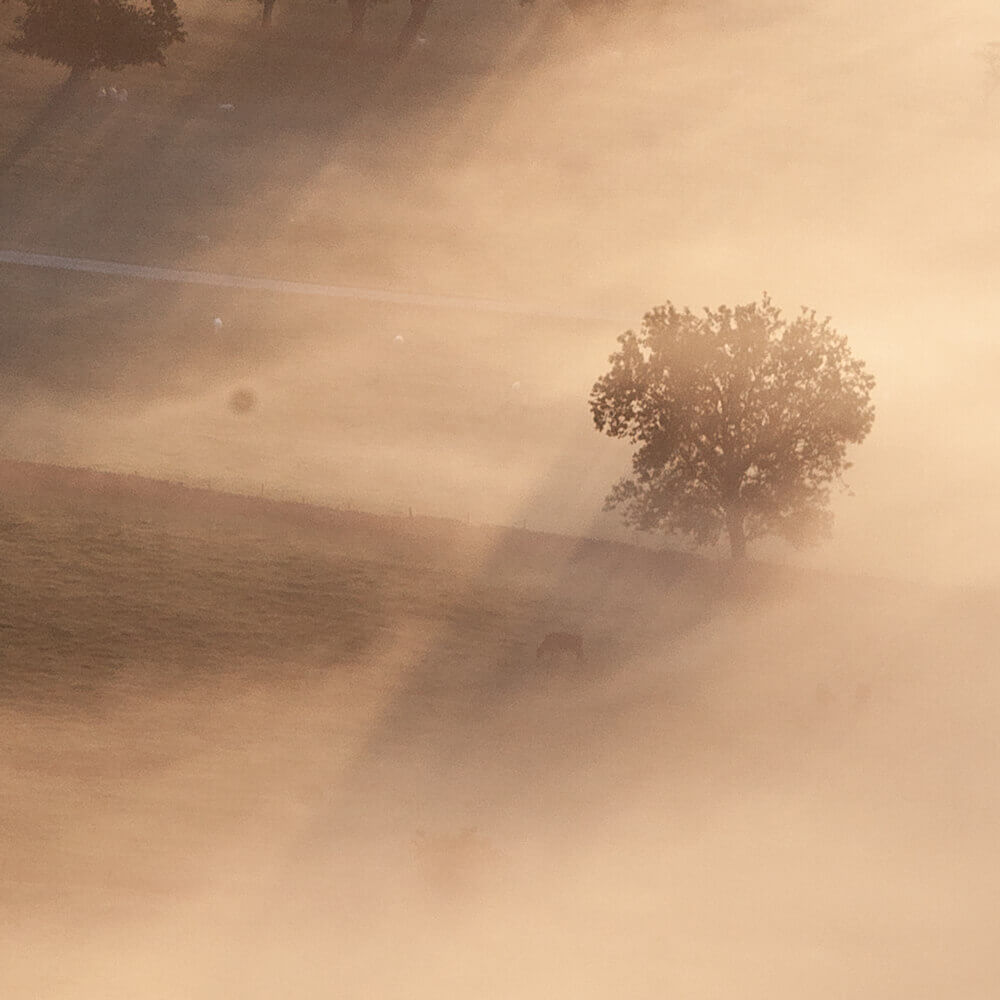 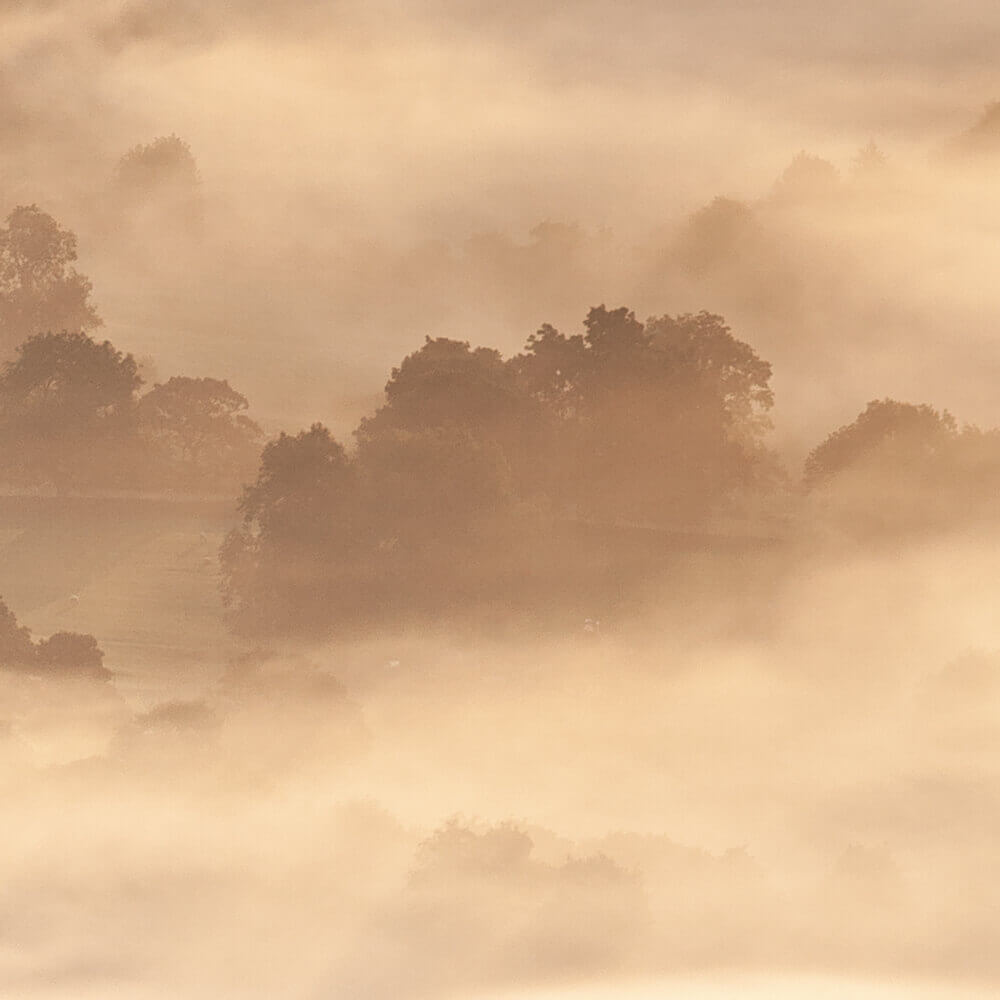 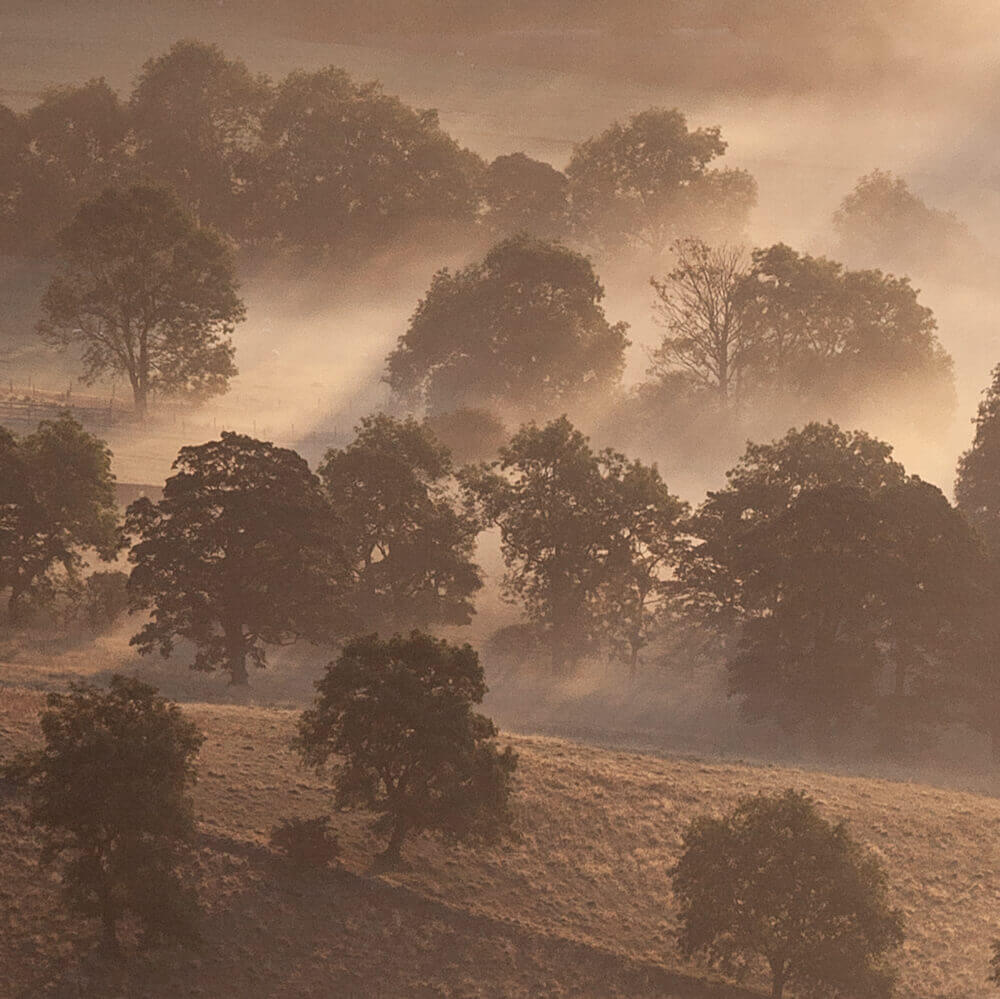 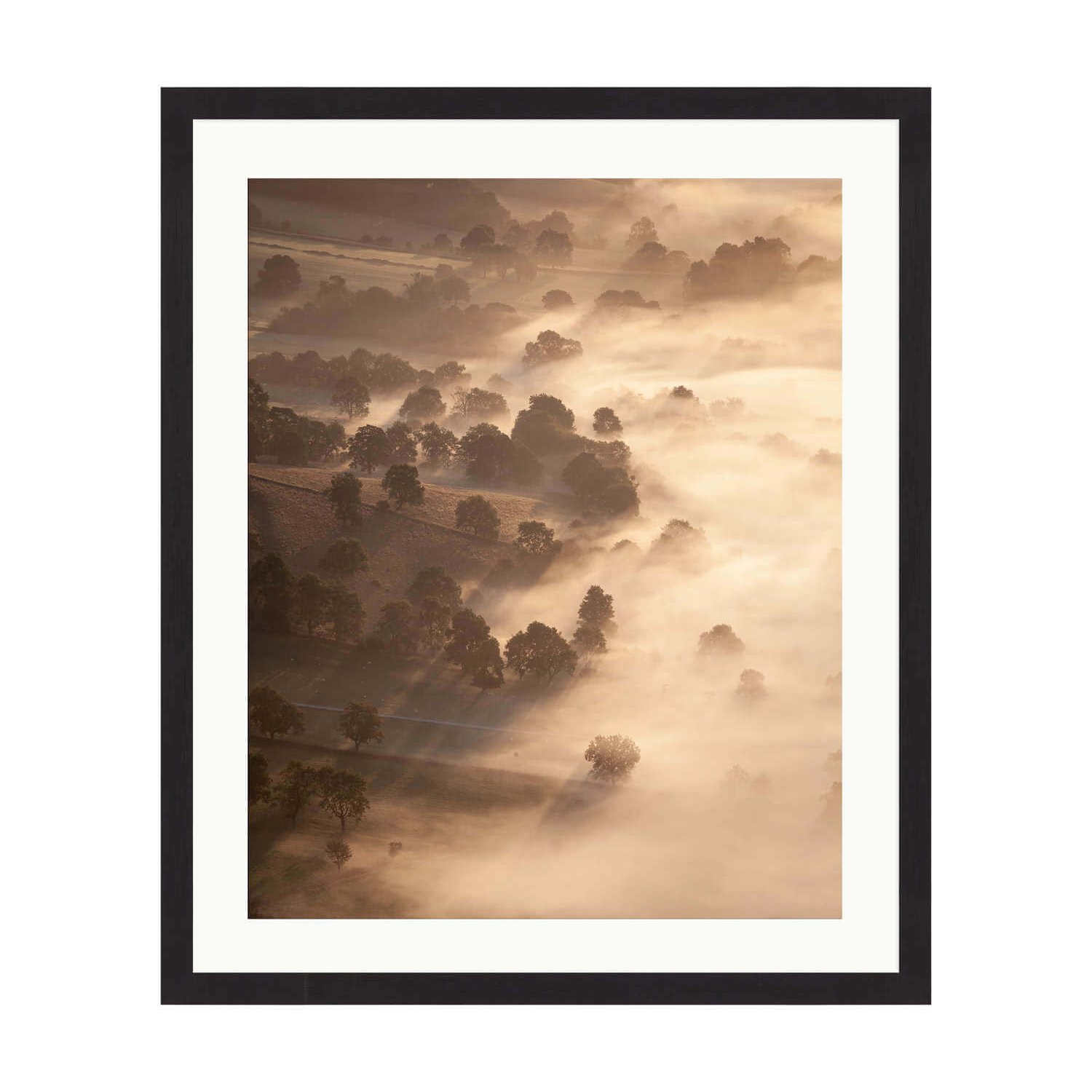 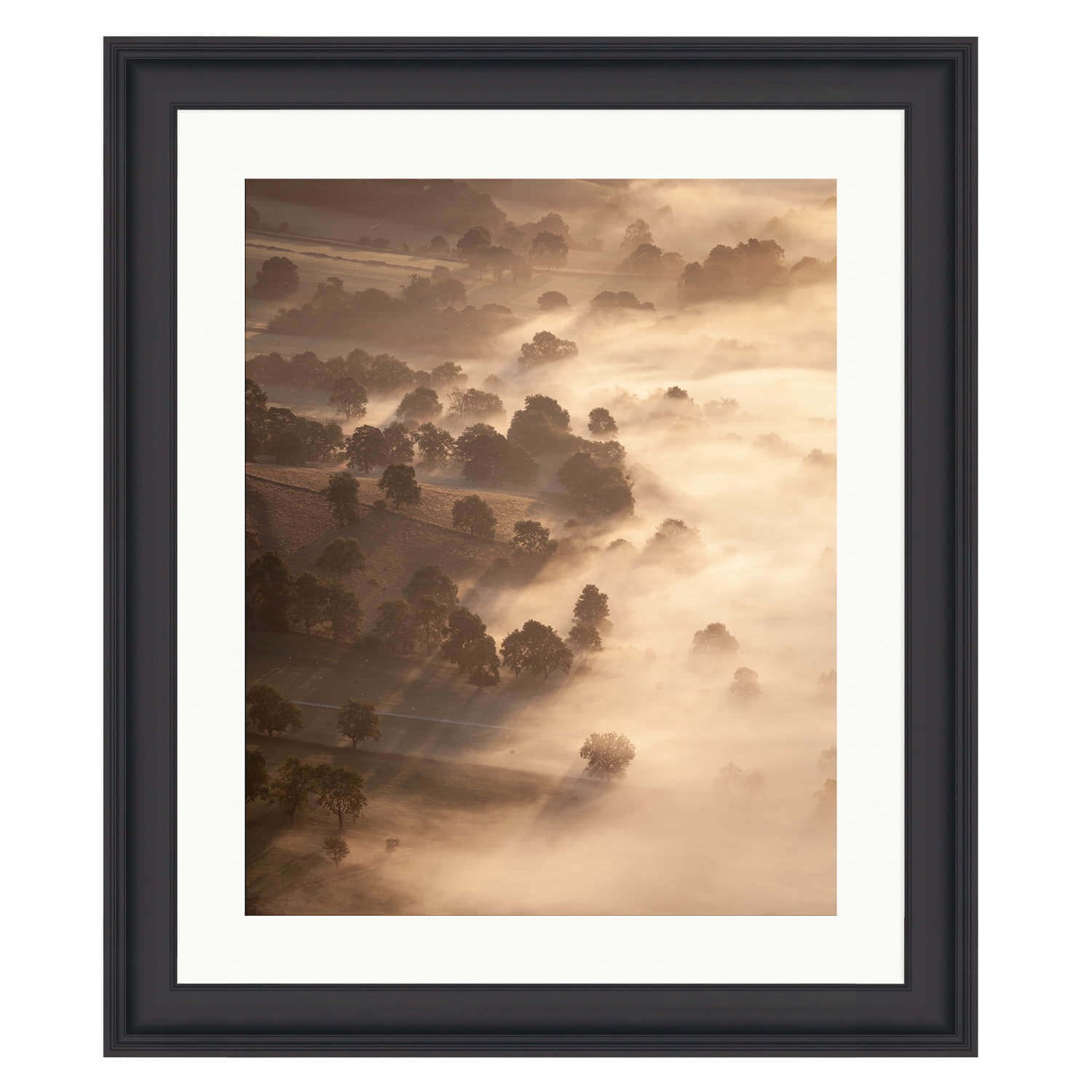 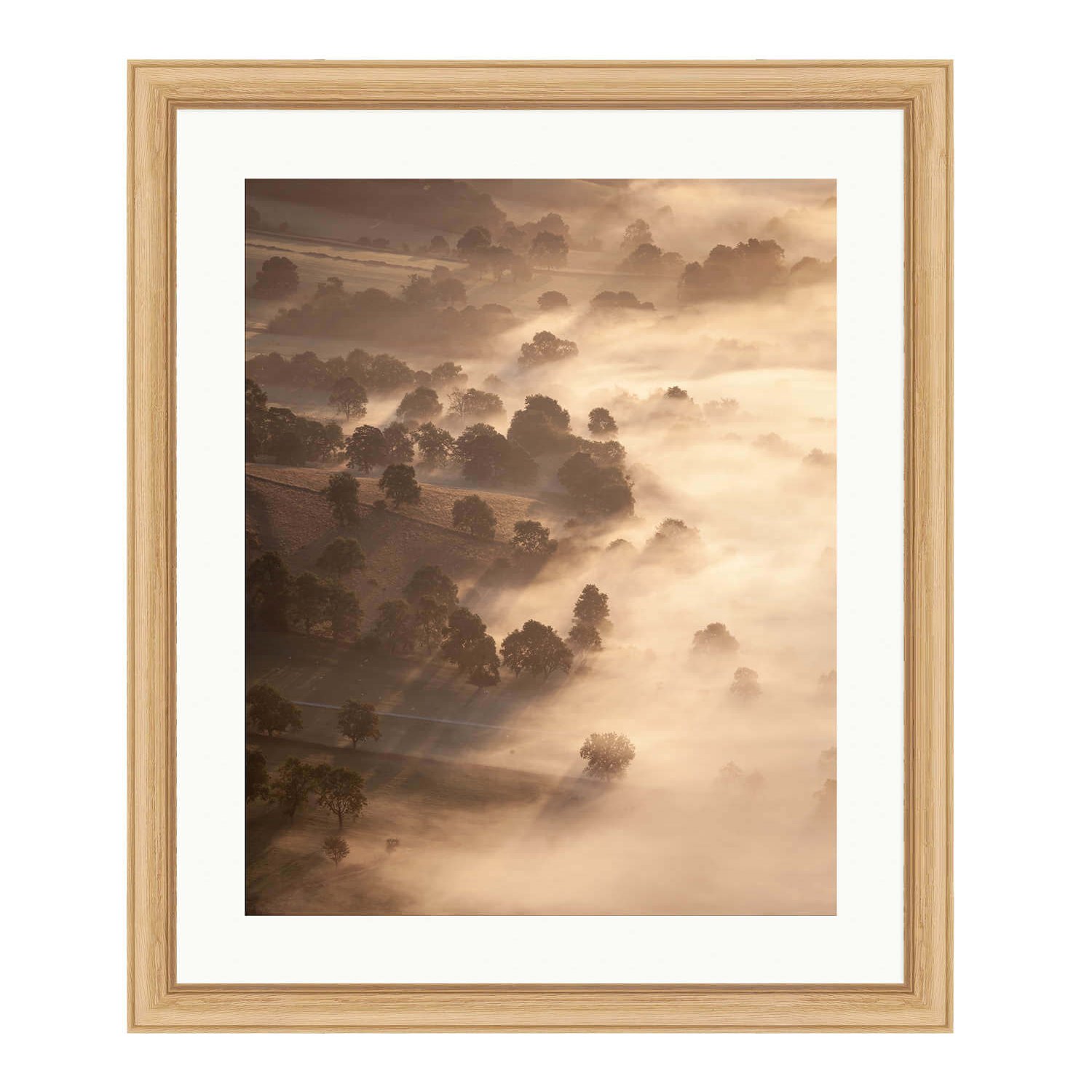