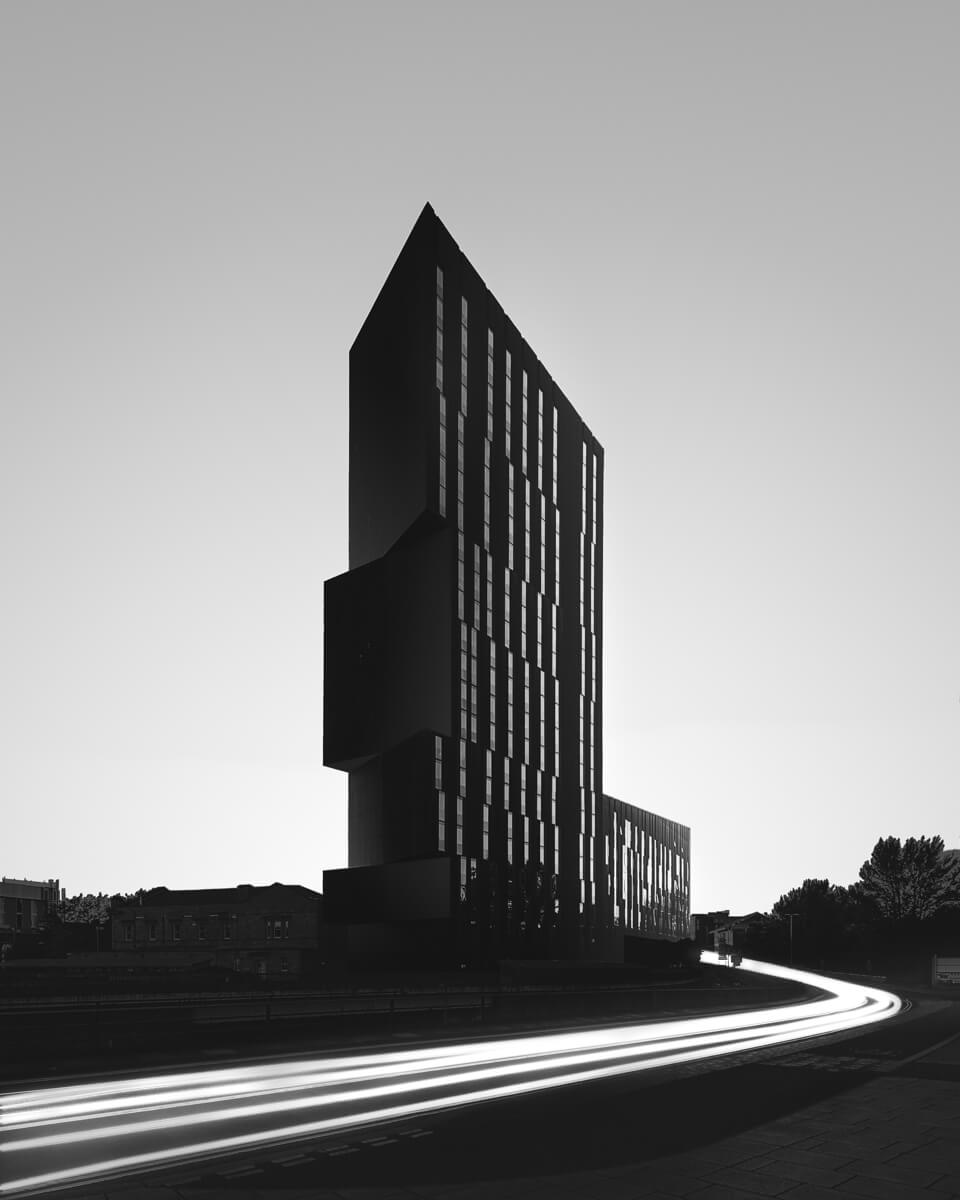 "Timeless" is part of the Broadcasting Tower series to document the iconic landmark in Leeds. It features COR-TEN steel that lines most of the building's exterior. COR-TEN is an alloy that develops a stable rust-like appearance with a characteristic color after exposure to weather. The Broadcasting Tower is part of the university that houses the Faculty of Art and student flats. It won the Best Tall Building in the World award by the Council on Tall Buildings and Urban Habitat in 2010.

I have always been fascinated by the Broadcasting Tower when I was living in Leeds. The segmental south wall of the tower and its minimalistic design reflect its contemporariness while the color of the COR-TEN steel adds a rustic touch. This photograph is the facade to the west side of the complex.

The other two photographs that belong to this series are Reflexion and Perspective.

TIMELESS IS A LIMITED EDITION PRINT 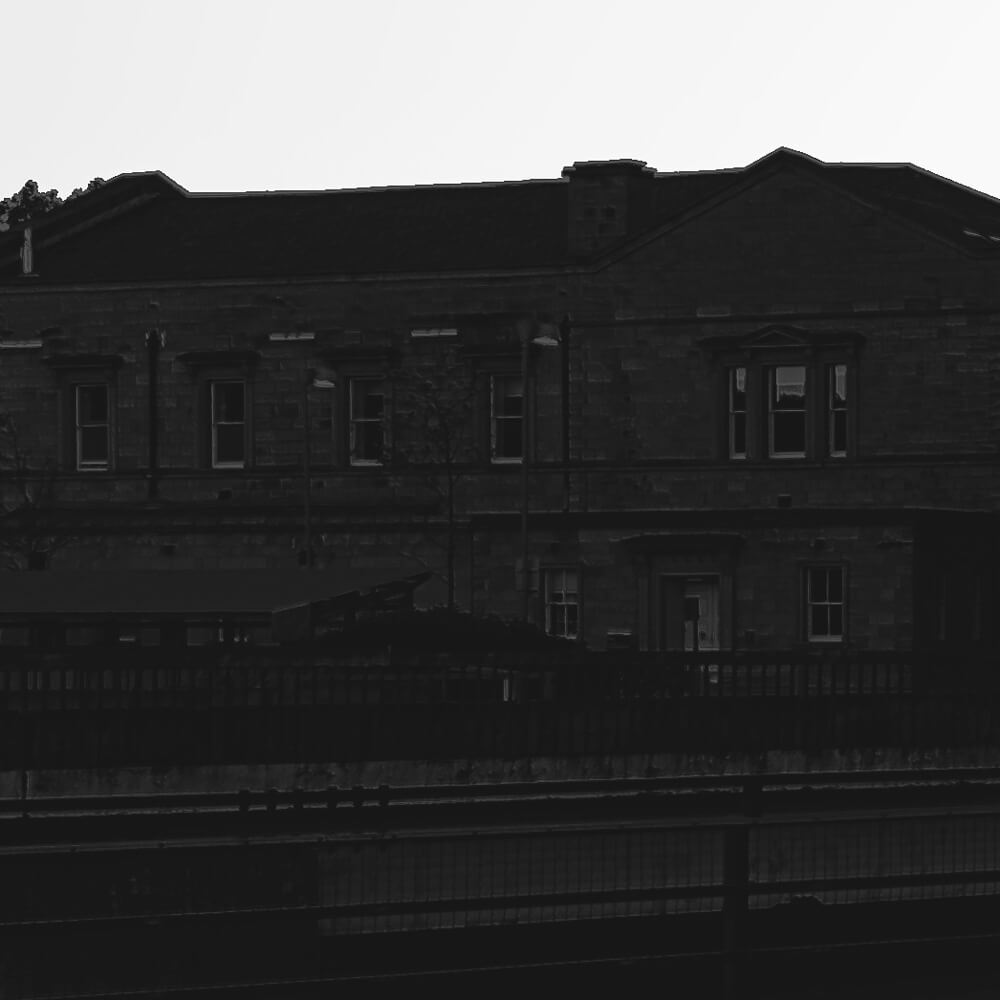 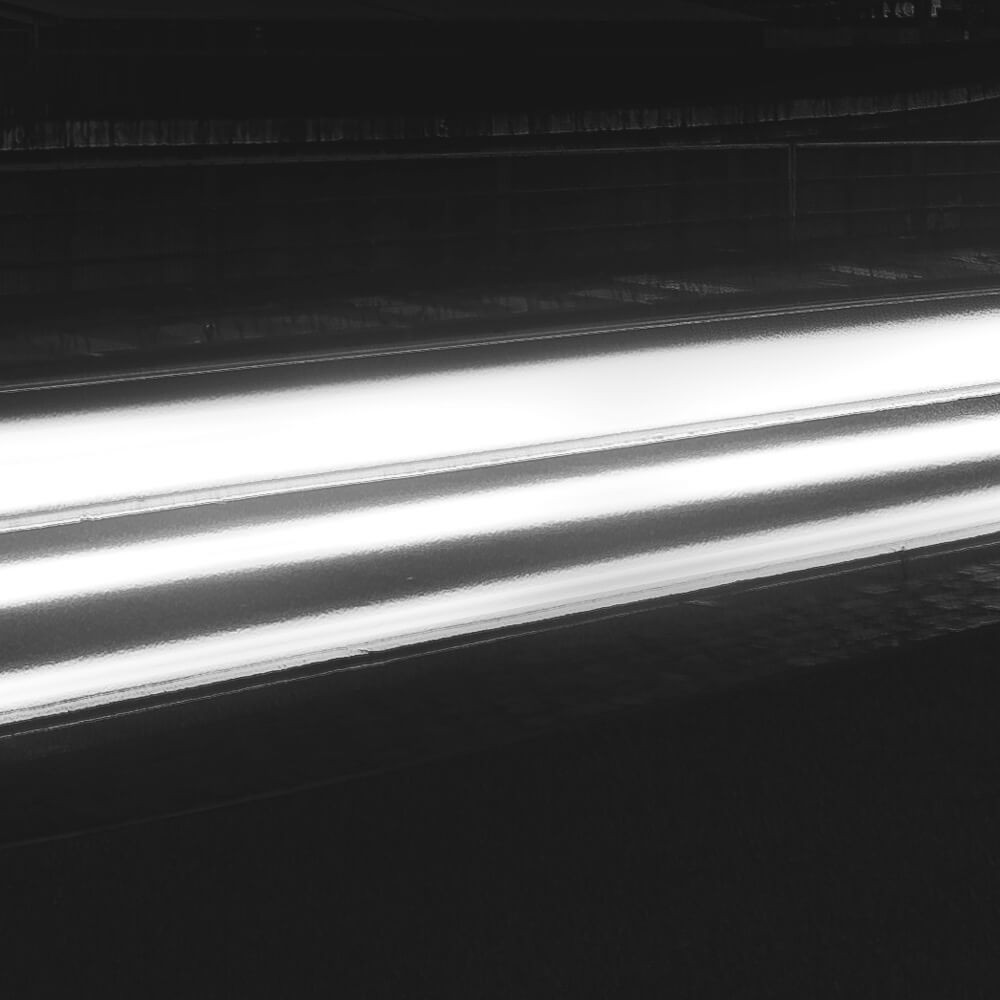 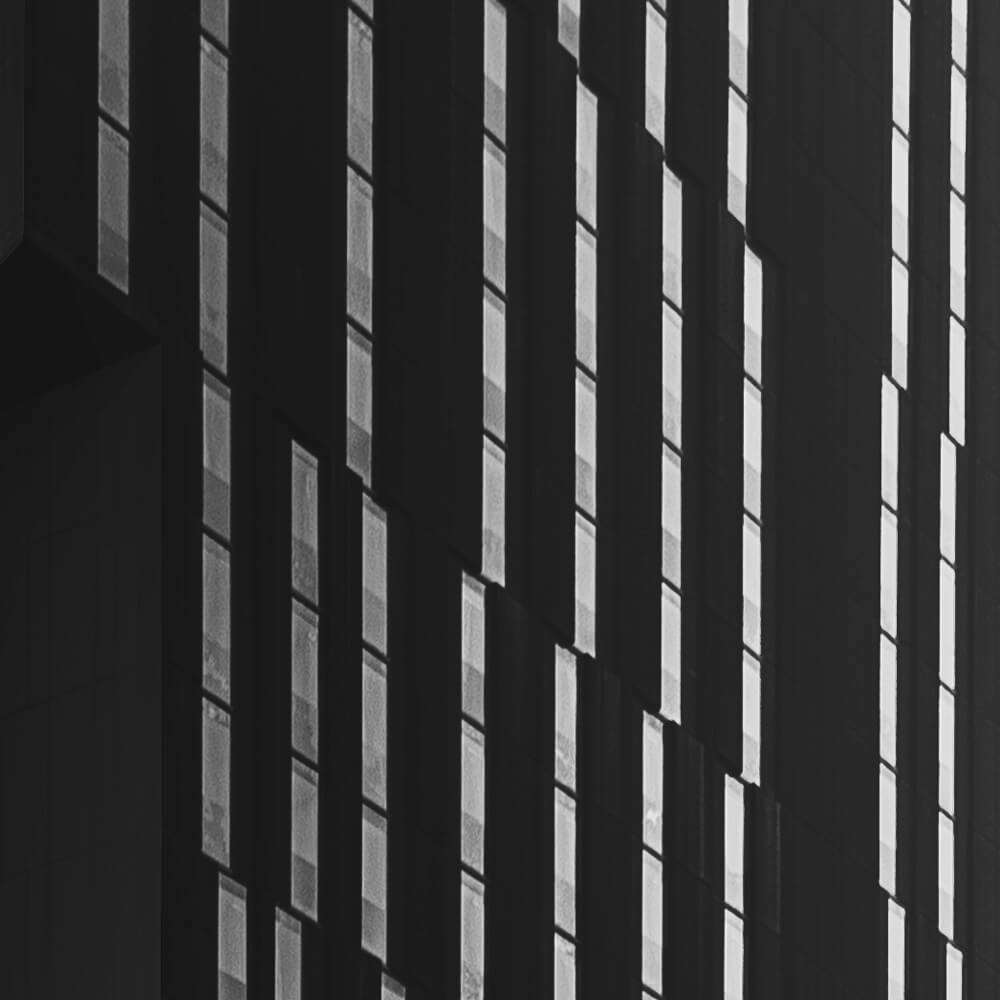 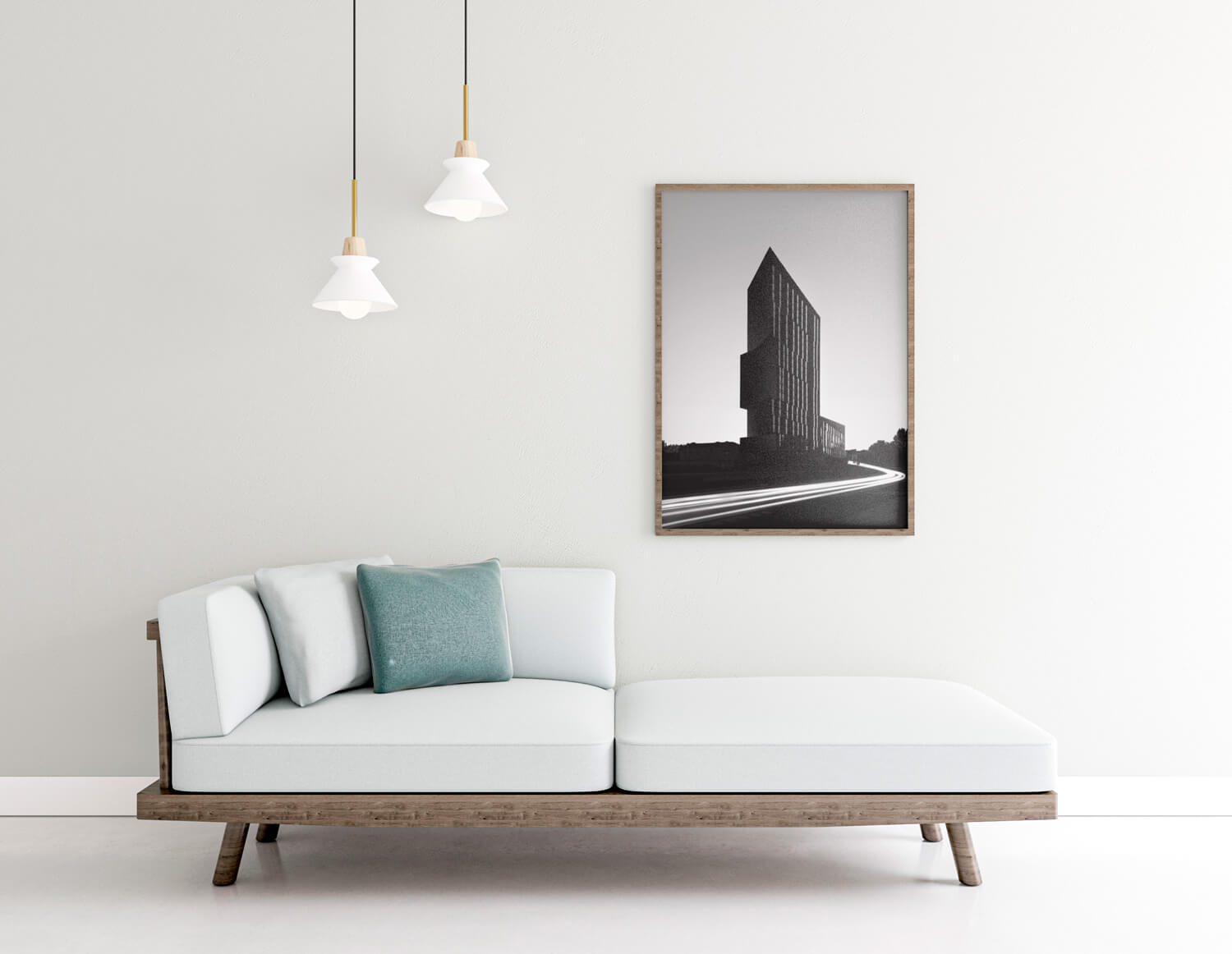 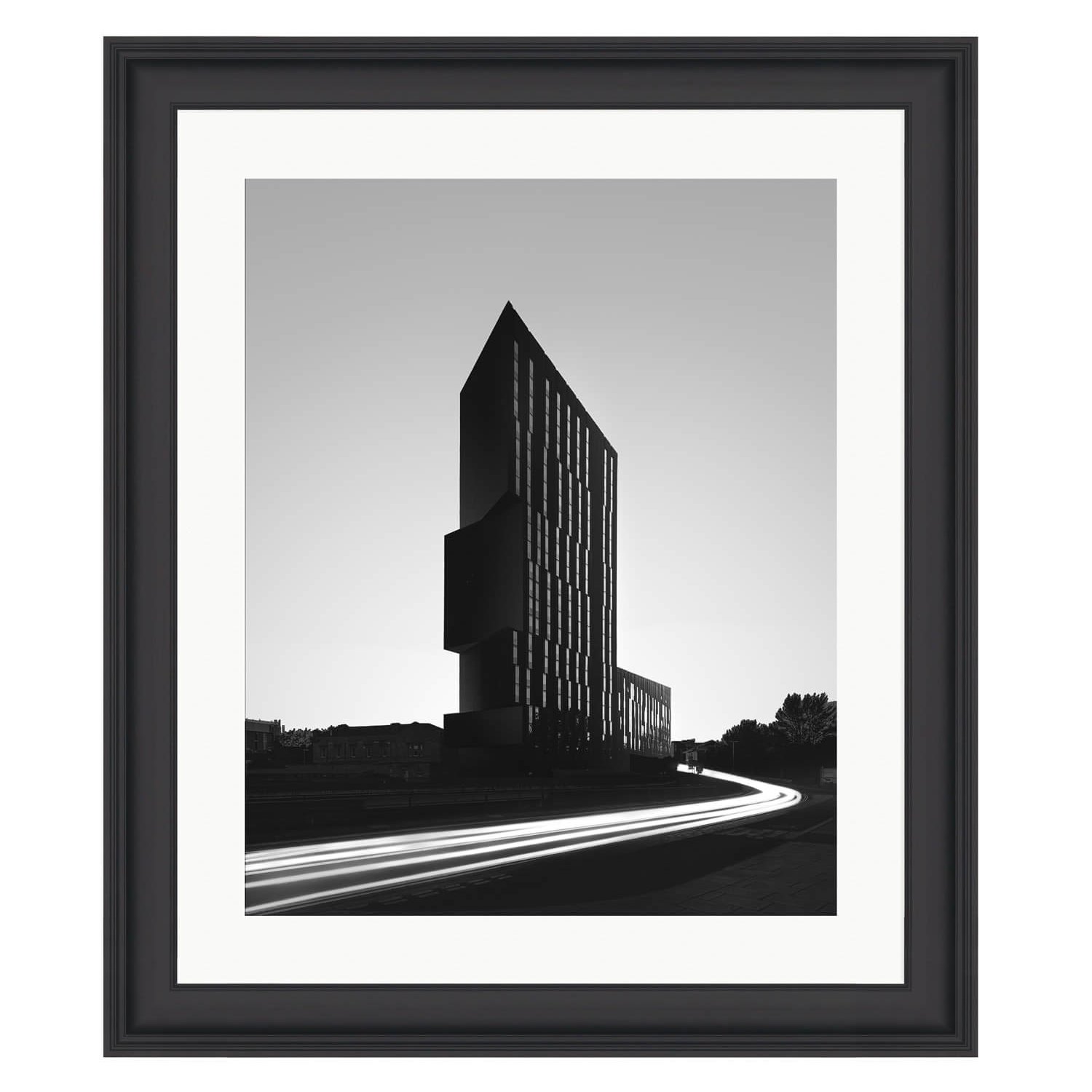 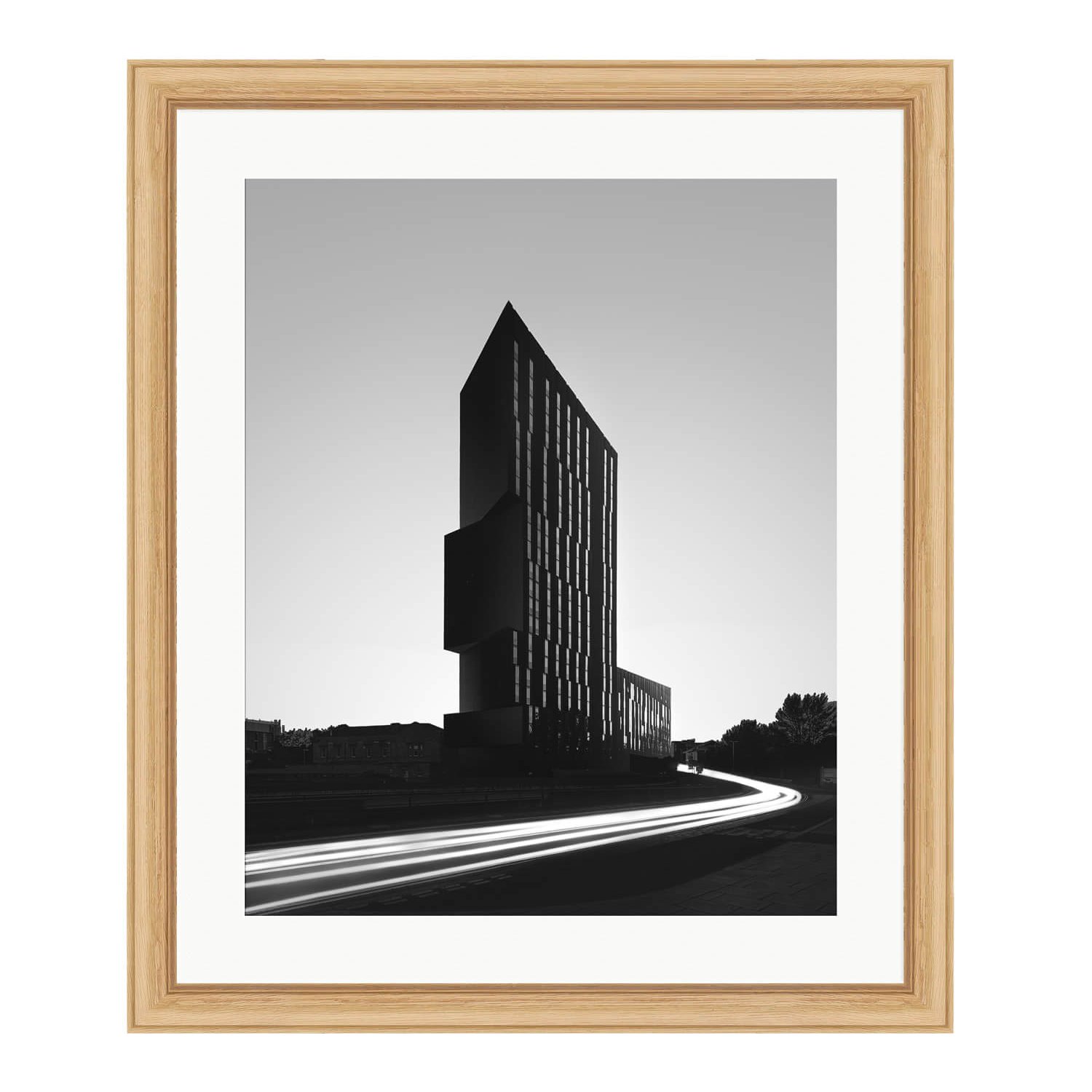 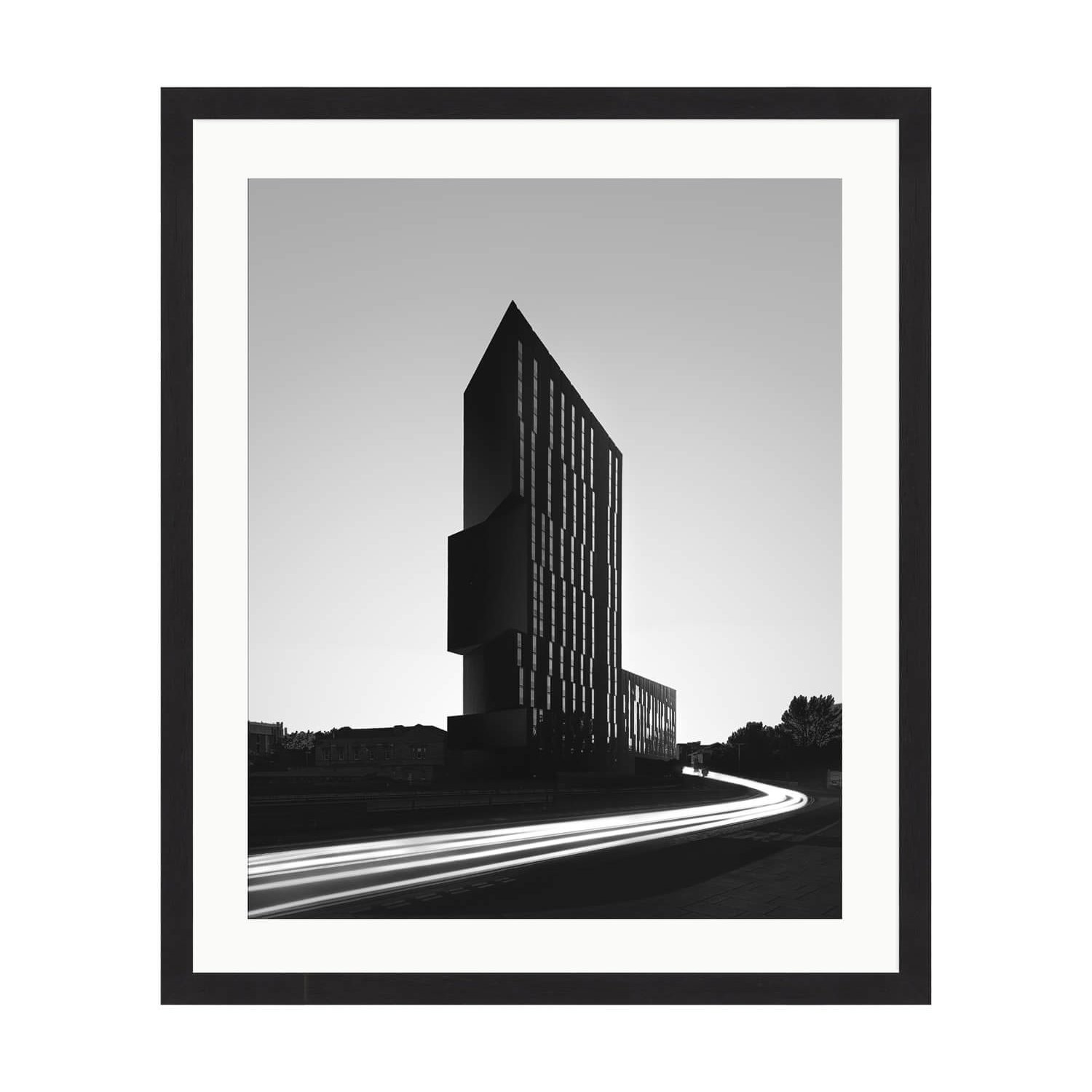 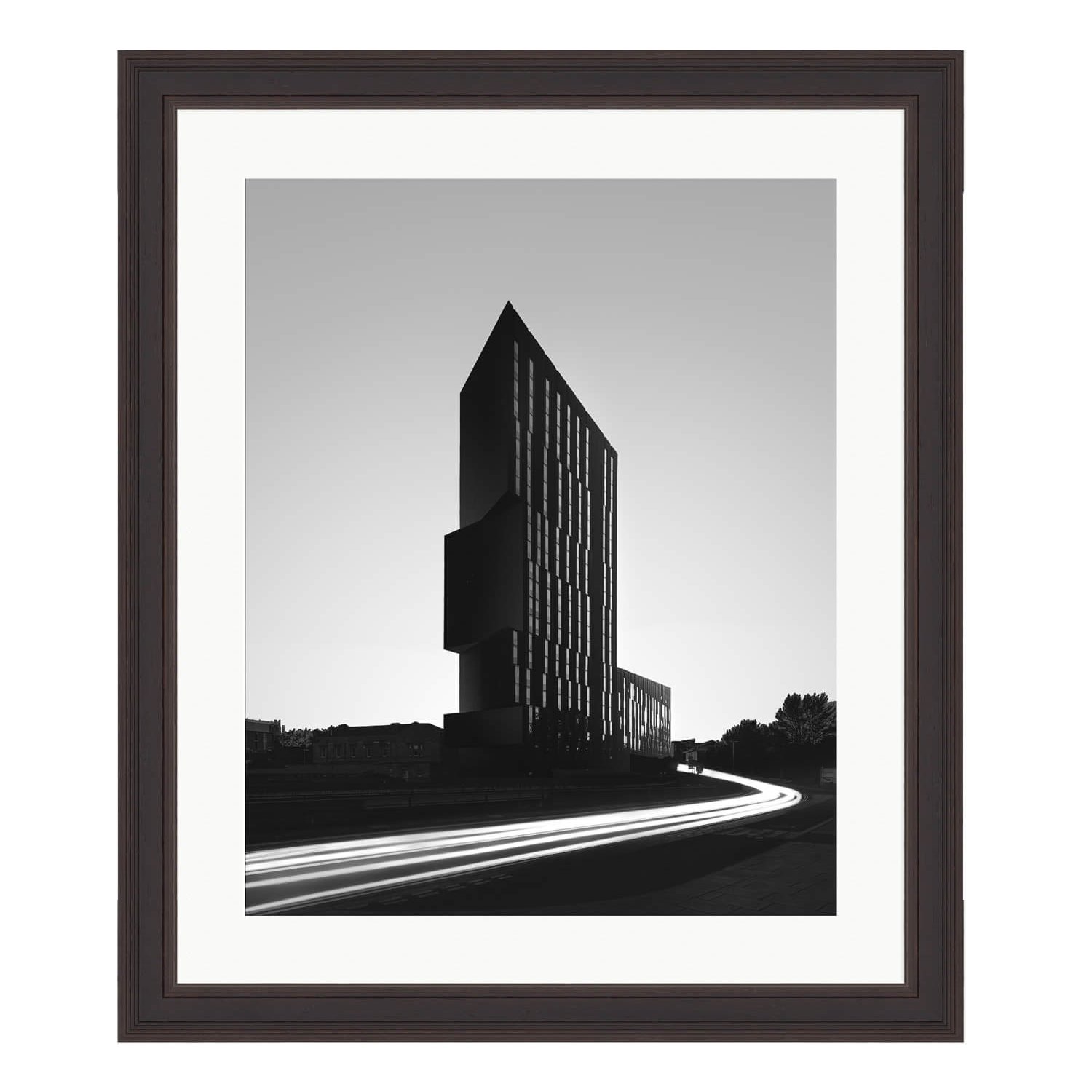