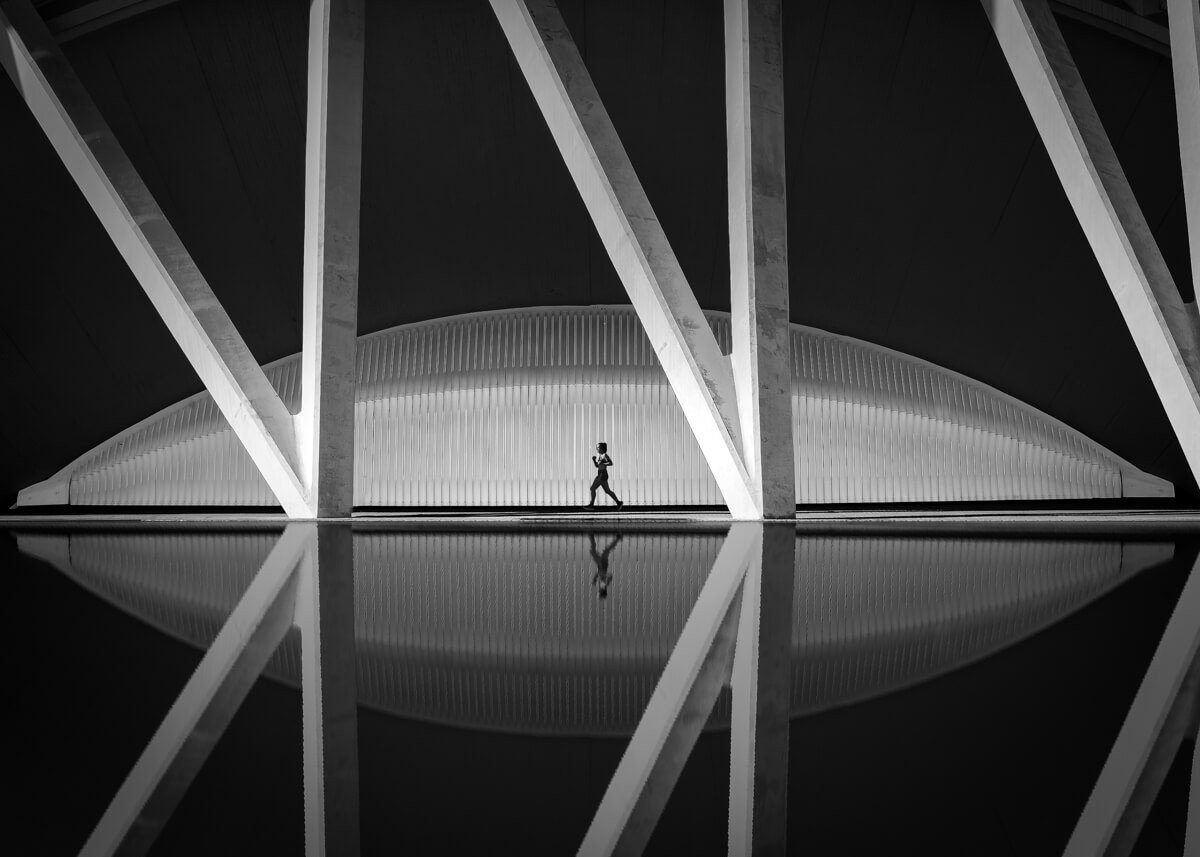 The 1980s were one of the greatest and also the last decade before the rise of the digital age. Besides witnessing the birth of the internet and other digital technologies, it was a time of great pop culture with some of the best movies, music, and tv shows, which many have survived today. "The Power" by the German group "Snap" is one of the top hit songs from this golden era. There was a period where it was played repeatedly over the radio like there was no tomorrow.

I was people-watching in Valencia, sitting amongst Calatrava's alien architecture in the City of Arts and Sciences. The weather was beautiful, people were out basking in the glorious sun and soaking up the atmosphere. While starring at the Museu de les Ciències Príncipe Felipe, I saw a group of runners sped across the slanted pillars outside the building. I was instantly motivated and energized, grabbed my camera, and aimed at the last person in the trail. "The Power" started playing in my head like a soundtrack as if it was meant for this moment.

The Power is bold, refreshing, and somewhat empowering. The combination of odd pillars, elliptical background that shaped like an eye and the runner as the subject/scale creates a sense of curiosity, focus, and motivation all at the same time.

THE POWER IS A LIMITED EDITION PRINT 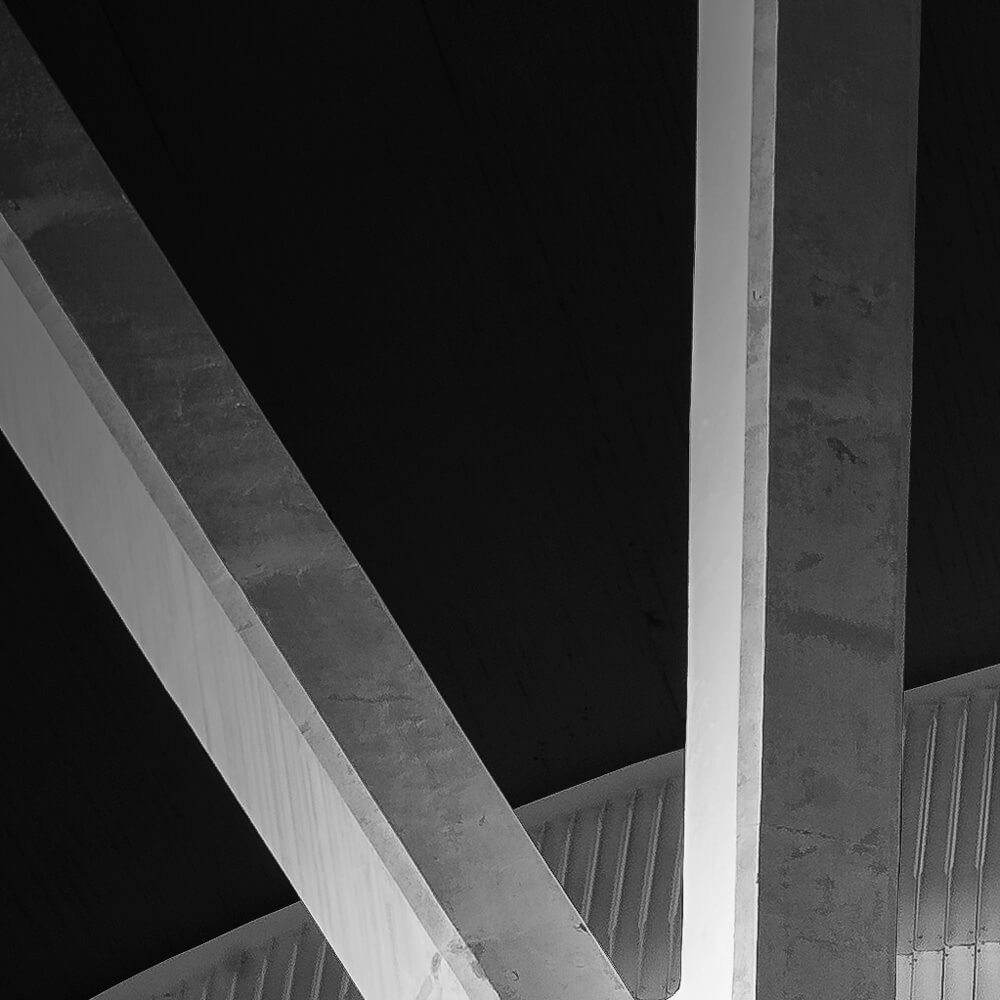 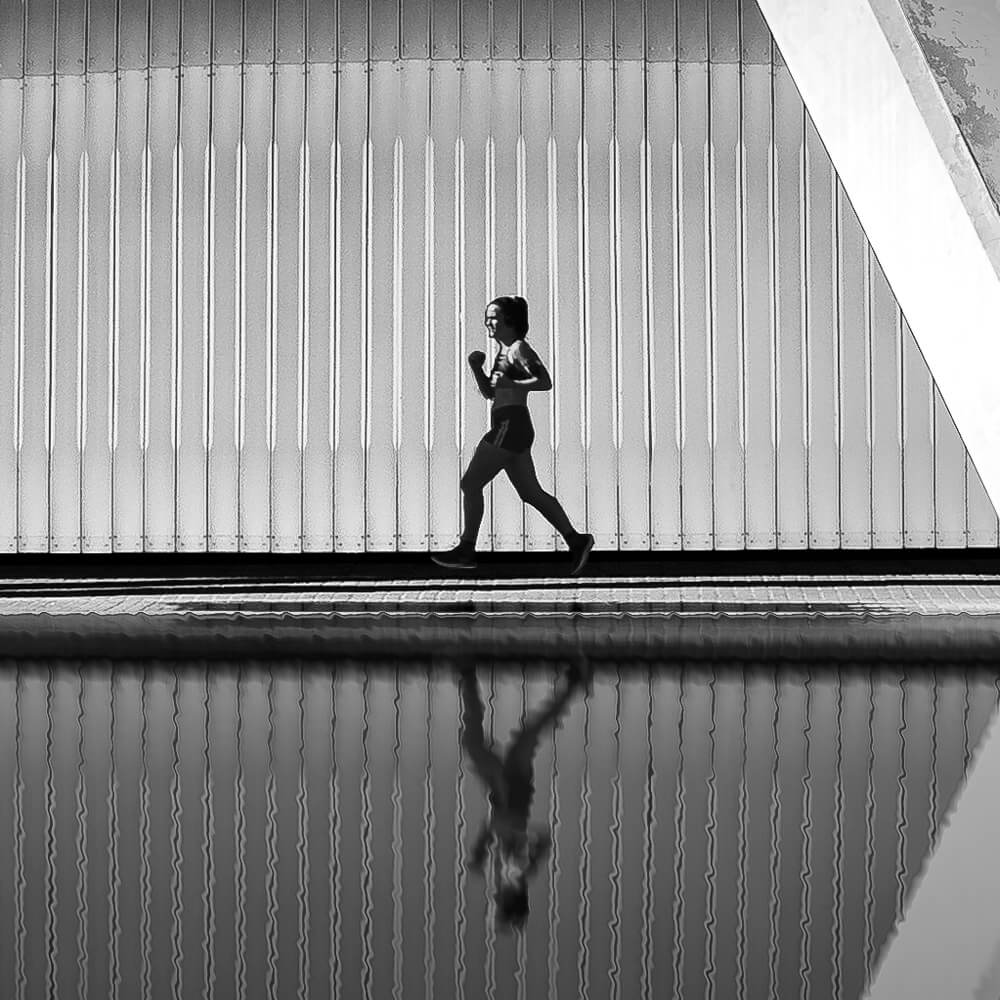 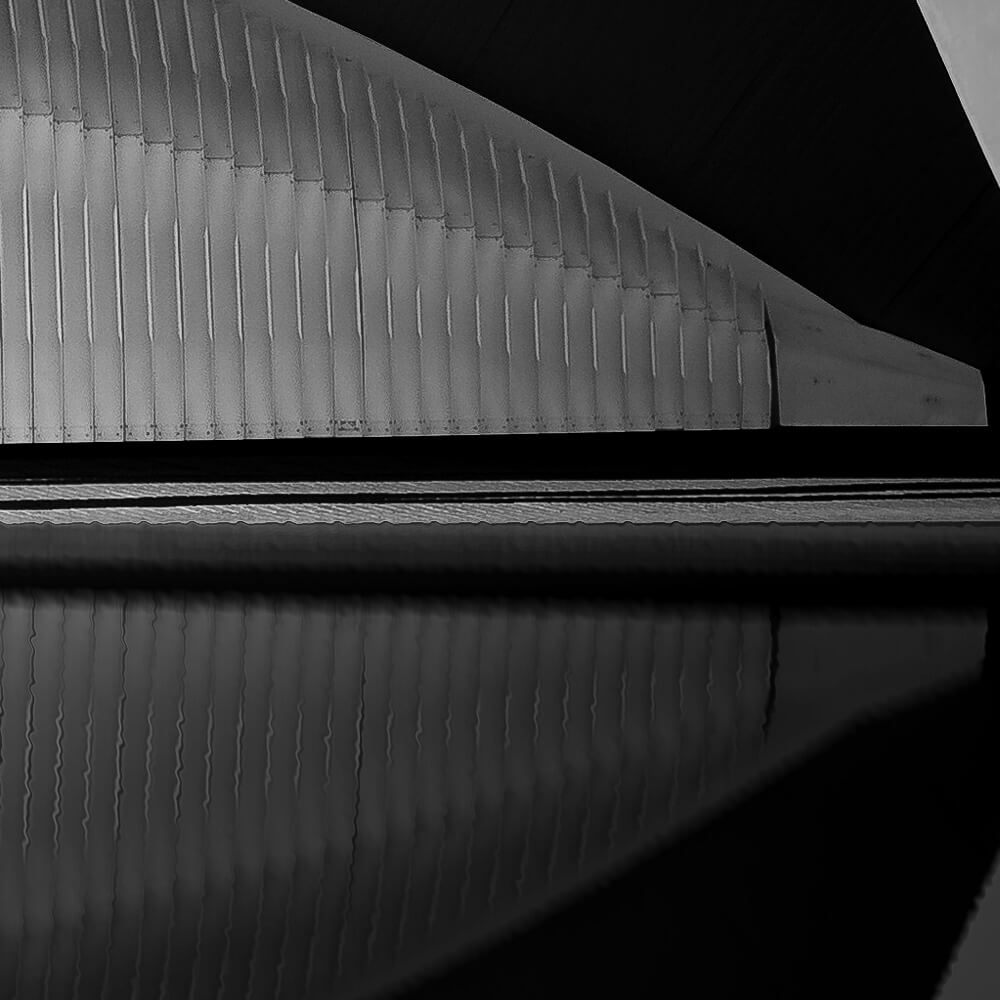 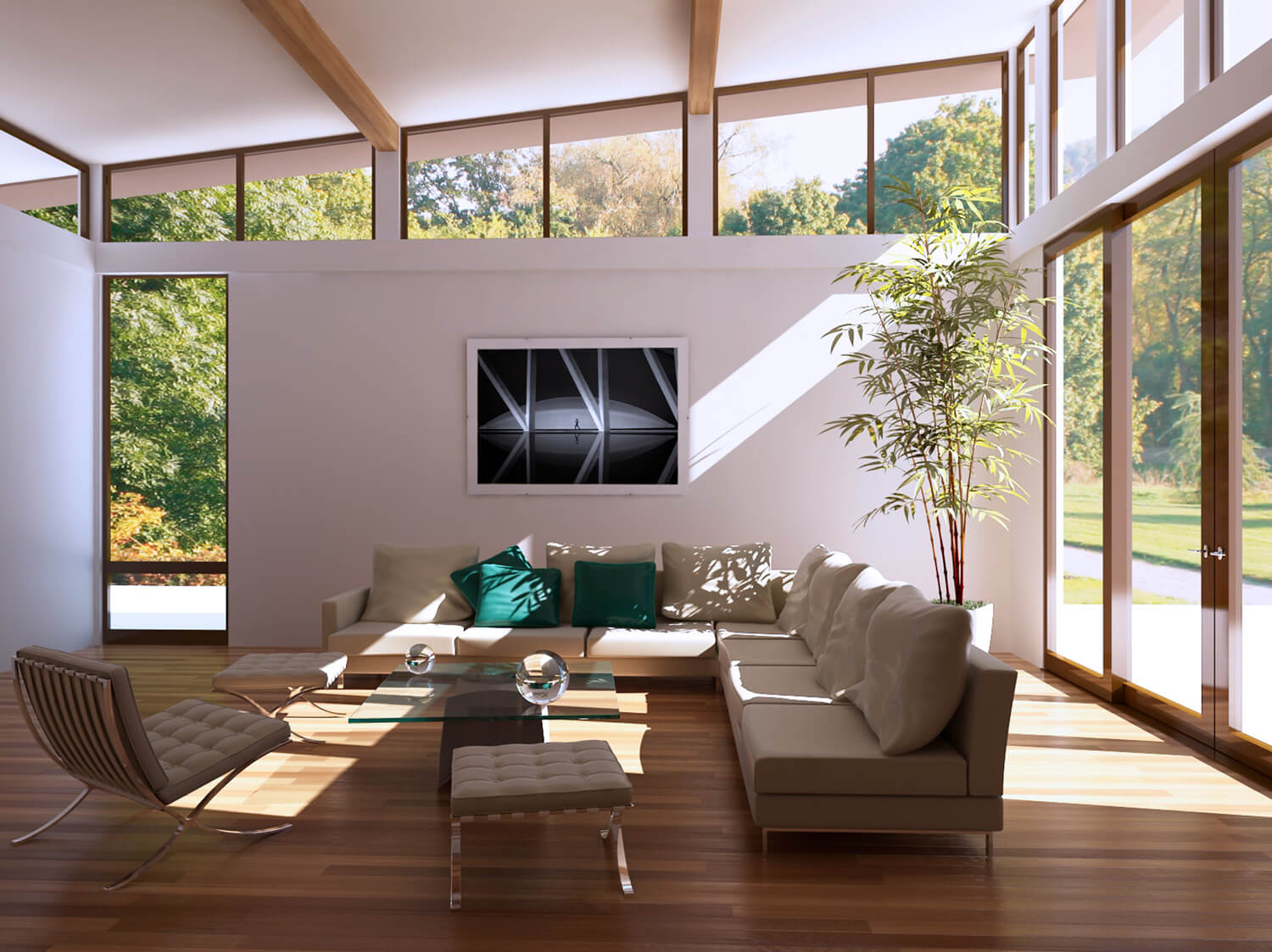 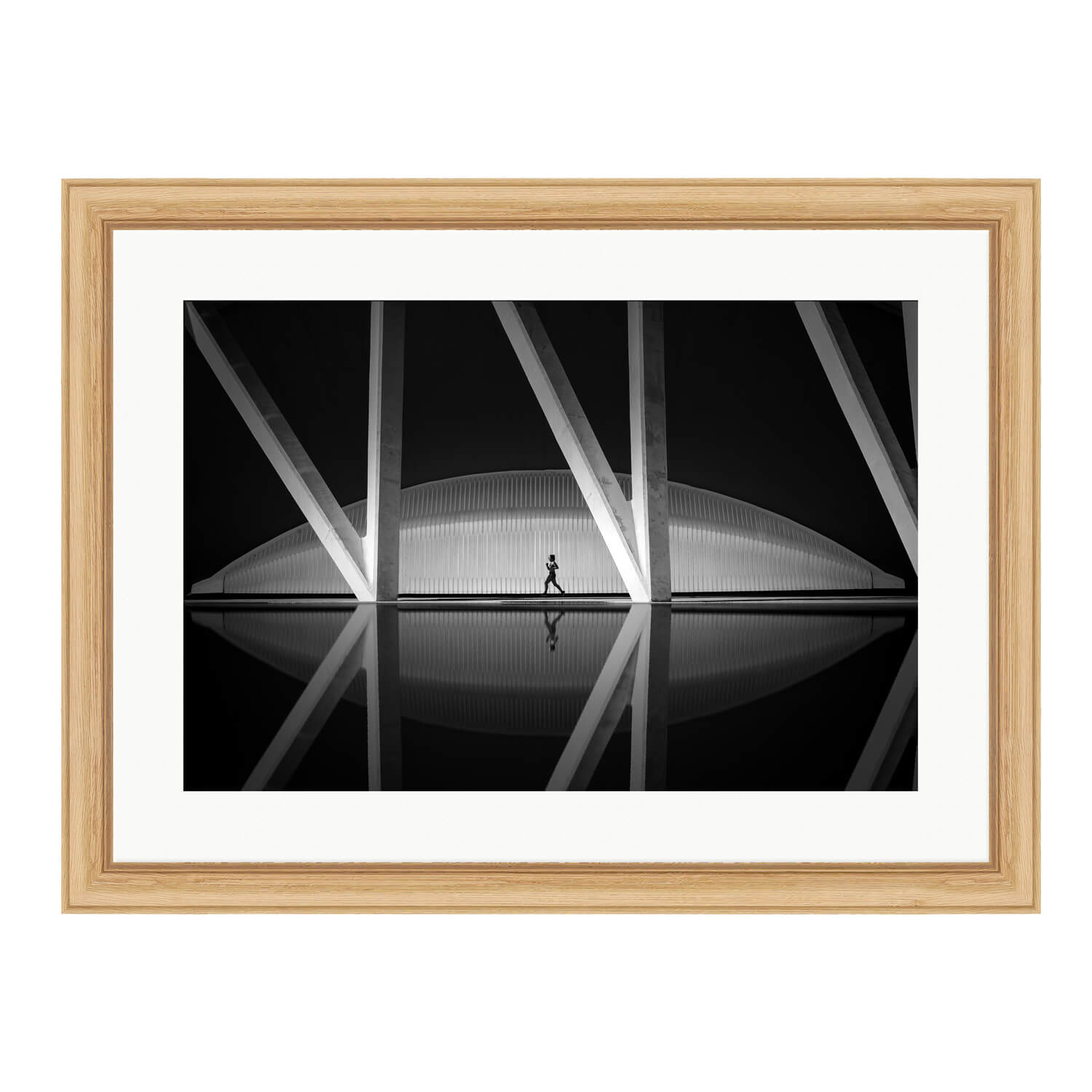 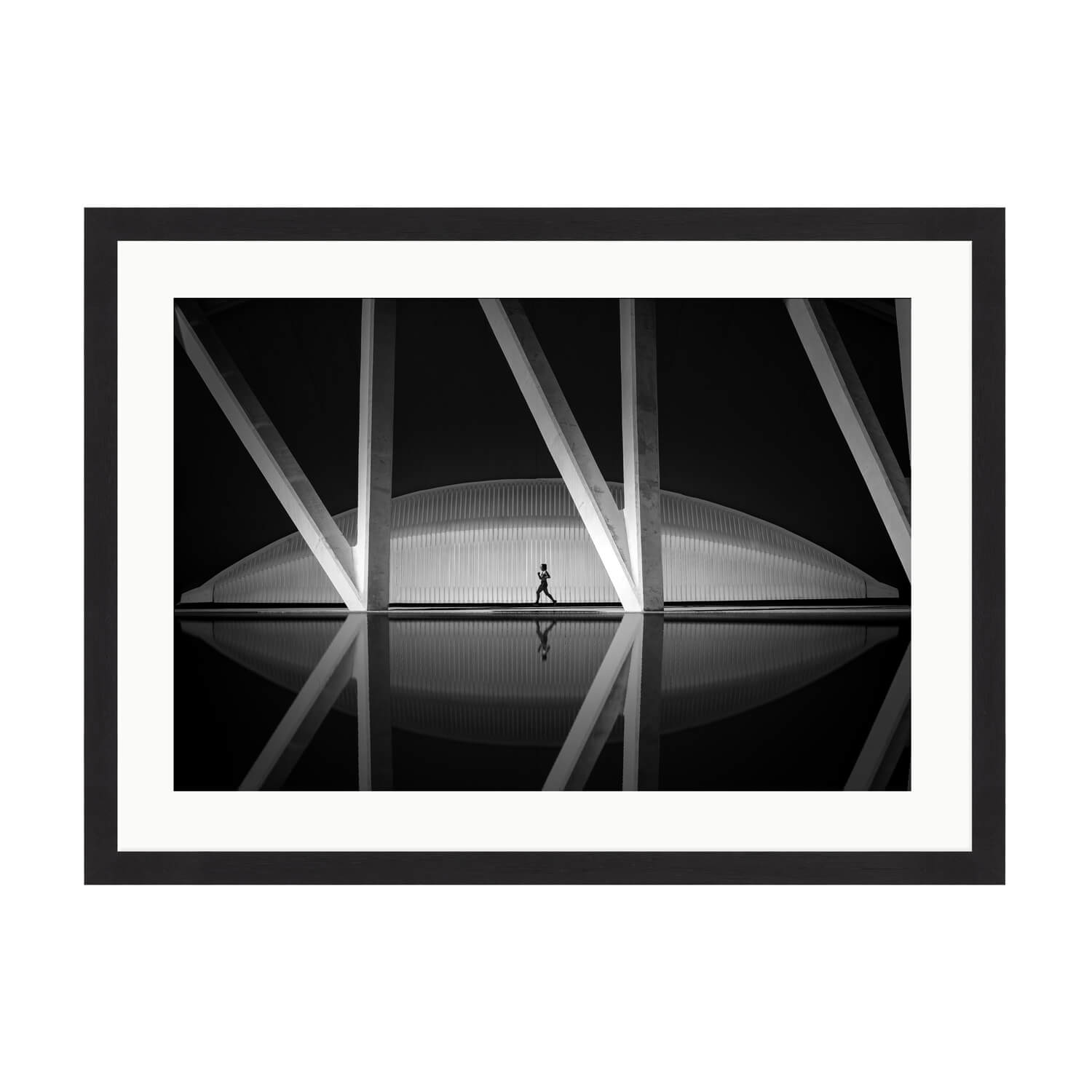 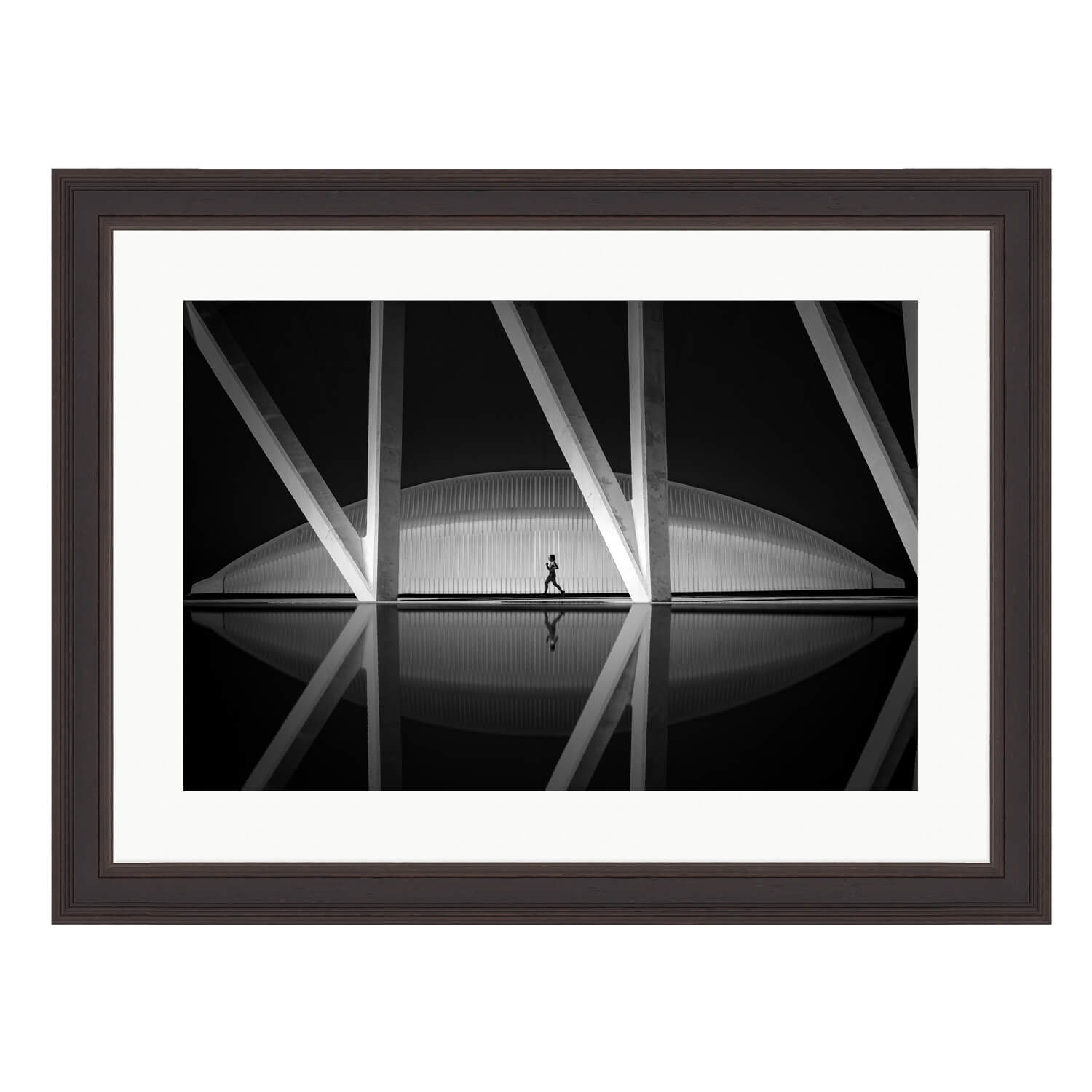 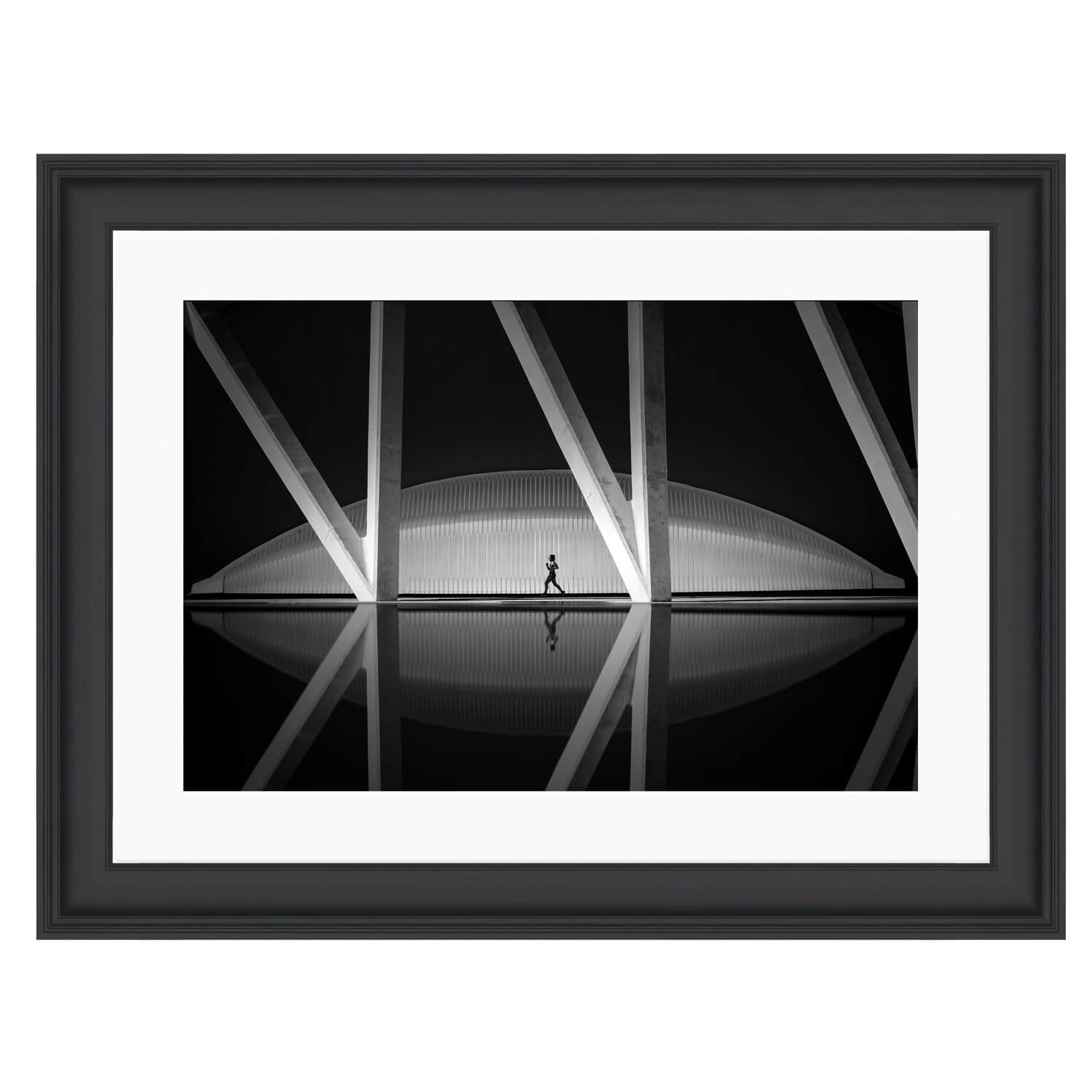